Home Science Climate. Already 1752 hours of sunshine in 2022: a record in Alsace 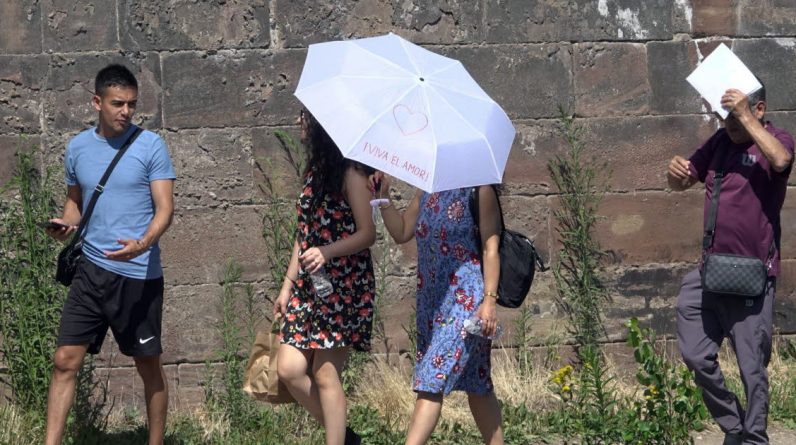 But this summer 2022 set a record for sunshine. Christophe Mertz, meteorologist-forecast at ATMO-Risk, calculates that on August 23, the Strasbourg-Enzyme weather station has recorded 1,752 hours of sunshine since August 1. R January. This is an exceptional vintage, surpassing the average between 1981 and 2010 (1,692 hours of sunshine throughout the year!) and between 1991 and 2020 (1,747 hours!). It means that in the third week of August i.e. in eight months the sun has already shone more than in a whole year. That’s more than 2018, 2019 or 2020, which already had hotter and sunnier summers. And the 2022 vintage promises to be even more remarkable in terms of sunshine, as the weather continues to improve through this weekend and into next week. We can also expect a very beautiful Indian summer.

Although these data should be put into perspective by the recent and fragmentary nature of systematic measurement of solar radiation (not all stations are equipped with the device), we can agree that such solar radiation has not been observed for at least 20 years. This year 2022, Strasbourg and Alsace southern cities have reached the normal level of cities like Montélimar or Avignon.