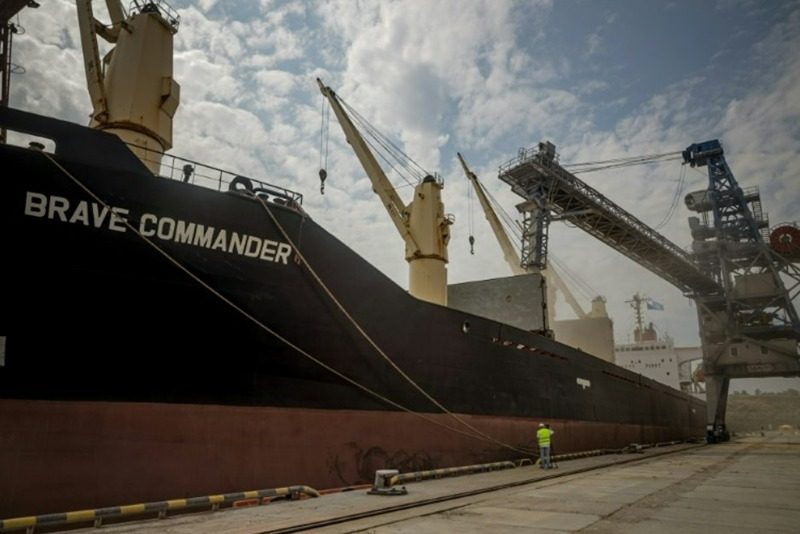 A new ship loaded with grain has left Ukraine to deliver its goods to a foreign country, the Turkish Ministry of National Defense announced, without specifying the destination country or the type of cargo.

The ship leaving Ukrainian ports is part of the Istanbul Agreement, which establishes an end to the conflict between Ukraine and Russia, which has affected exports of raw materials.

On July 22, Turkey, Russia, Ukraine and the United Nations signed the “Initiative Document on the Security of Grain and Food Transportation from Ukrainian Ports” to ensure that countries that depend on grain to Eastern Europe are no longer threatened by food insecurity.

The agreement includes protecting grain exports to the world that are stuck in Ukrainian Black Sea ports (Eastern Europe).

Many countries around the world have been hit by a grain crisis since the Russia-Ukraine conflict that broke out on February 24 prevented ships from leaving Ukrainian ports.