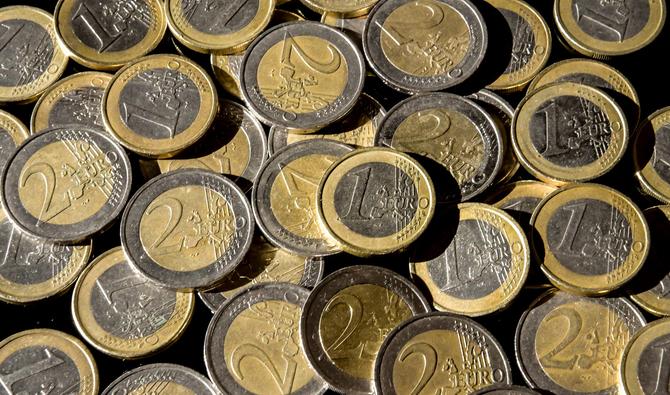 MADRID: Six international Ryanair flights departing or ending in Spain were canceled on Monday morning, the first day of a new strike by the Irish low-cost airline’s cabin crew, one of the unions announced in what was the origin of the movement.

The strike is in addition to other low-cost carriers – notably British easyJet – in Spain since the start of the summer, in the middle of the tourist season and as operations resume after the Covid pandemic.-19.

According to Union Syndicale, four of the six Ryanair flights canceled at 9am local time (0700 GMT) were due to depart from or land in Barcelona, ​​while the other two depart from or arrive at Palma de Mallorca airport in the Balearic archipelago. USO), organized the strike with the Independent Union of Air Crews (SITCPLA).

The strike has so far had a limited impact on Ryanair, which offers more than 650 connections to Spain, mainly through delays. As of Monday morning, the total number of delayed domestic flights stood at 28.

The employees of the Irish company in Spain started their third round of strikes since the beginning of the summer on August 8, this time more extensive, because it should continue until January 7, 2023, four days a week (Monday to Thursday) .

Ryanair recently reached an agreement with the CCOO (Workers Commissions), a minority union on the airline, but the deal was rejected by the USO and SITCPLA, which it deemed insufficient and demanded the reinstatement of the 11 striking employees. Last month.

Along with the strike at Ryanair, pilots of another low-cost airline, Easyjet, are observing three-day weekly strikes at airports in Barcelona, ​​Malaga (south) and the islands of Palma and Menorca from August 12. . The next one is scheduled for Saturday, August 27 to Monday, August 29.

In addition, the cabin crew of Iberia Express, the low-cost subsidiary of Spanish company Iberia, will go on strike from August 28 to September 6 at the call of the USO union.