Home World Algeria: Total Energies pulls out of mega project due to bureaucracy 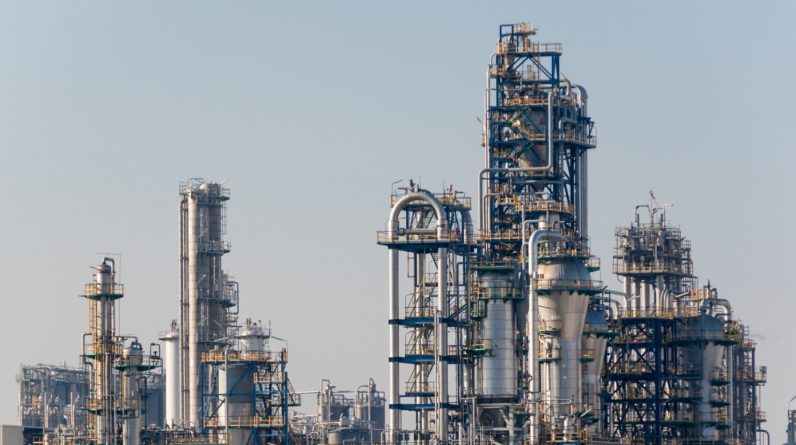 #Algeria : French company TotalEnergies has pulled out of a five-year engagement from a petrochemical mega-project in western Algeria, we learned on Monday.

After a five-year engagement, Total Energies Group has abruptly decided to pull out of plans to build a petrochemical complex in Arzev, near Oran. African Intelligence. French media specializing in strategic information about Africa cite three main reasons that prompted the decision of the French major: “the unprofitability of Arzew, the attraction to the Gulf and the inertia of the government of Algiers” .

After announcing a global partnership in 2017, TotalEnergies signed on in May of the following year. ok He started an engineering course for a petrochemical project in Arzew in collaboration with the Algerian state company Sonatrach. The project, with an investment of around $1.4 billion for both partners (51% for Sonatrach and 49% for TotalEnergies), includes a propane dehydrogenation plant (PDH) and a polypropylene production unit (PP) with a capacity of 550,000 tonnes. per year.

But while the project appeared to be on track, Total Energies announced it was withdrawing its decision “in a letter in July” citing the unprofitability of the plant. African IntelligenceAlthough several feasibility studies were carried out, the partners’ agreement was signed, the technical design was stopped in “February 2022”, and the financing was “on track”.

The revelation comes days ahead of Emmanuel Macron’s visit to Algeria. The French president is actually expected to pay an official visit to the Maghreb country on Thursday, August 25. A stay aimed at renewing bilateral relations, not good between the two countries.