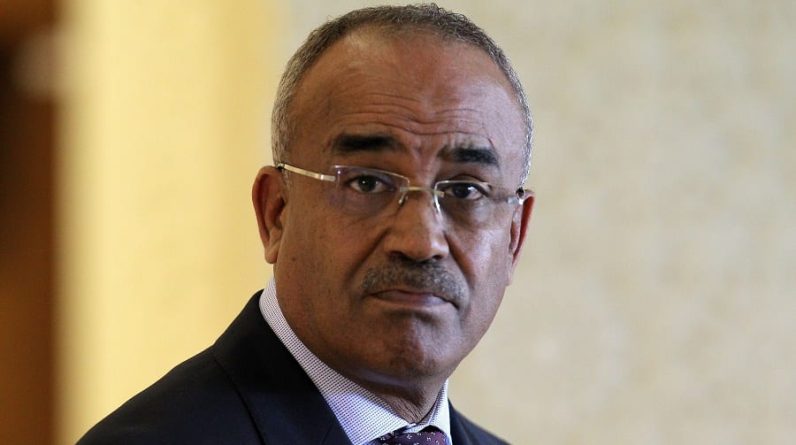 Former Algerian Prime Minister Noureddine Bedoui was remanded in custody by an Algiers court on Tuesday for his involvement in corruption-related cases.

Bedoui, a former interior minister, was placed under a warrant by the indictment chamber at an Algiers court after being placed under judicial supervision last September, according to local media.

In particular, the former prime minister has been accused of awarding contracts to contractors in a non-compliant manner, illegally grabbing land, and allotting industrial land against norms.

Widespread investigations into corruption and nepotism launched after the resignation of former President Abdelaziz Bouteflika in April 2019 under pressure from the unprecedented popular opposition movement “Hirak” led to a series of investigations.

Several dignitaries and former political leaders, as well as powerful businessmen, senior civil servants and senior military officers, have been investigated in the wake of these raids. They have been prosecuted specifically for corruption and ill-gotten gains.