Home World A lesson in statesmanship, honest patriotism and constancy in office 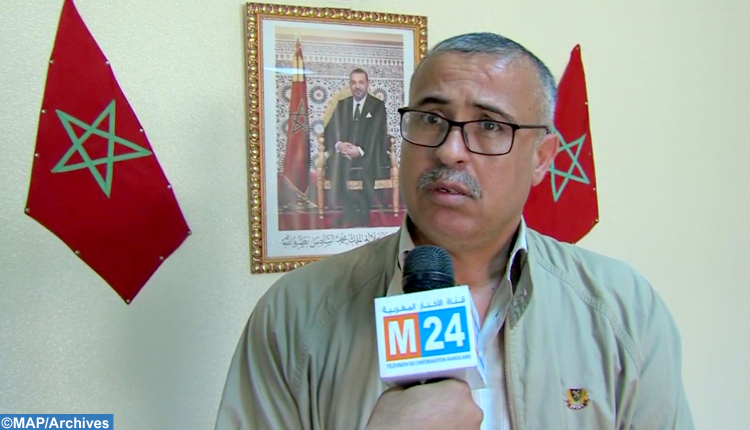 Tangier, 08/21/2022 (MAP) – The state speech on the 69th anniversary of the revolution of the king and the people offers a profound lesson on true patriotism and stability in office, said the head of the Moroccan Center for Studies. and Strategic Research in Media and Communication Mechanisms, Abdessalam Andalusi.

In a statement to MAP, HM King Mohammed VI stressed that Saturday’s address to the nation contains great lessons that illustrate the success of political and diplomatic management for the territorial integrity of Morocco and all countries. Issues that the Kingdom puts at the top of its priorities.

Professor of Media and Communication at the King Fahd School of Translation in Tangier, Mr. Andalousi noted that the message conveyed by the state speech to international public opinion is clear, intelligent and complete, as he calls on some of Morocco’s partner countries. Ending the ambiguity of their positions against the question of the territorial integrity of the kingdom, it testifies to an advanced political and diplomatic vision and a great wisdom in managing Morocco’s international relations.

In the same vein, the researcher highlighted the importance of this state speech to continue to mobilize all elements of the Moroccan population, including members of the Moroccan community living abroad, of all generations. and sacred causes of Morocco.

He also recalled the diplomatic successes achieved by Morocco in recent years, which strengthened its position on the international political scene and gained the support of influential countries of the world.

HM to create a mechanism dedicated to supporting Moroccan skills and talents abroad. Regarding the request made by King Mohammed VI, Mr. Andalousi highlighted the sovereign’s constant interest in the adherence of the Moroccan people as a whole to the programs and initiatives implemented in the service. of the country.

See also  Slovakia sputnik shares out, nobody wants it, expiration is approaching