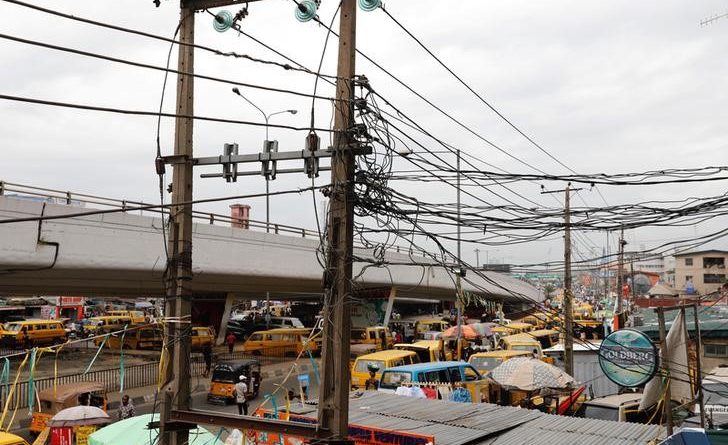 Power plant workers in Nigeria have suspended a nationwide strike that plunged Africa’s most populous nation into 24 hours of partial darkness, a union official said Thursday.

The National Union of Electrical Workers had called for an indefinite nationwide strike to compel the government to honor the terms of a 2019 agreement to pay retired workers of the former public power company.

Joe Ajero of the National Electric Workers Union announced that the strike was suspended Thursday after unionists held an emergency meeting with the government, which promised to review the strikers’ demands within two weeks.

“We have called off the strike. Actions immediately returned to normal, but warned that if nothing was done in two weeks, we would resume the strike.

Nigeria has 7,000 megawatts of generating capacity, but only 4,000 are being delivered to consumers due to technical problems, causing daily power outages.

An agreement was recently signed between the Nigerian government and the American company Sun Africa, which aims to install solar energy generation systems in ten locations that are poorly served by the national electricity grid. The project will be implemented with a loan of $1.5 billion from Exim Bank.

See also  Are you worried about a mole? Google can analyze it from a photo