Home Sports The 7 Best UFC Fighters Of All Times 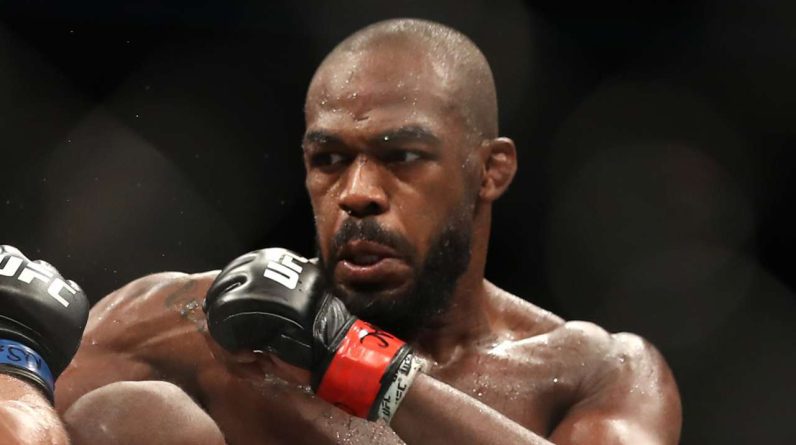 Over the years, there have been numerous UFC champions. Since the UFC was launched nearly 27 years ago, diverse champions have created a benchmark for themselves in the innumerable UFC fight schedule ever designed. But when we think about the greatest UFC fighters, it is obvious that only a few can be named.

With the constant changes in the MMA and the UFC over all these years, it is quite difficult to shortlist the greatest names. But in this article, we have shortlisted the seven best UFC fighters of all time for you. Take a look!

At one point, everyone thought BJ Penn would not go very far in the UFC games. However, he changed the narrative for himself in a very short period. Penn soon got a UFC record of 3-0 in only seven months. Although his first UFC title shot was not a victory, he soon created a benchmark for himself with continuous efforts. So, when he moved up to nearly 170lbs, he shocked everyone by winning the UFC Welterweight title, defeating Matt Hughes.

Nunes is one of the few UFC fighters who has won her place in two separate weight classes together. She also comfortably sits at the top of the six former UFC champions of her time. Nunes has consistently been incredibly defensive for her UFC Featherweight and Bantamweight crowns. She has also beaten two other former divisions. These are Germaine de Randamie and Holly Holm.

Throughout his UFC career, Johnson was renowned as a pound-for-pound great. He also holds records for the most successful UFC title defenses. His UFC career also came to an end with a mind-blowing record of 15-2-1. It is unbelievable that critics had many negative remarks about him during the initial stages of his championships. However, he shunned them with his victory against most of his opponents. Benavidez and Henry Cejudo are some opponents he knocked down with valor. Throughout his career, he was also known as the ‘Mighty Mouse.’

In 2013, Silva became very popular when he won the UFC Middleweight title. But even before that, Silva had the belt for seven years and made nearly ten great title defenses. Right after his debut in 2006 for UFC, he started making headlines for being the first man in the UFC who stopped Chris Leben. Eventually, he even began to overthrow strong opponents like Dan Henderson and Chael Sonnen easily. He could even go up to 250lbs without any difficulty. Even today, he is known amongst the best UFC fighters of his time.

Over the years, Jones has beaten down some of the best legends of his times. He started out in UFC in 2008, and since then, he has been very popular for defeating his opponents easily. In fact, he soon got his sixth UFC victory over Ryan Bader in the year 2011, which changed the game for him. However, Jones’ past victories are said to be more impressive than his last few ones.

Shamrock started off in the UFC in 1997, and since then, he has been unprecedented in his career. Shamrock’s career in Japan’s Pancrase promotion shook everyone, and that is where his incredible journey began. During his career, Shamrock has brought down several opponents, namely John Lober, Jeremy Horn, and Igor Zinoviev. However, the most incredible moment of his career was in 1999 when the weightlifting limit was 200lbs and Shamrock managed 185lbs. He was also said to be the best fighter on this planet, very soon to be under 200lbs.

St. Pierre was one of the most incredible UFC as well as MMA fighters of his time. Although there were two bitter defeats in his life against Matt Serra and Matt Hughes, he still returned from the losses wildly and changed the game for himself. In early 2008. Pierre managed to reclaim his title from Serra and became the most dominant fighter in UFC history.

These are some of the best UFC fighters of all time that we have shortlisted for you. Sure there are many more amazing ones to come but until then, let us celebrate these strong UFC fighters. Read more.