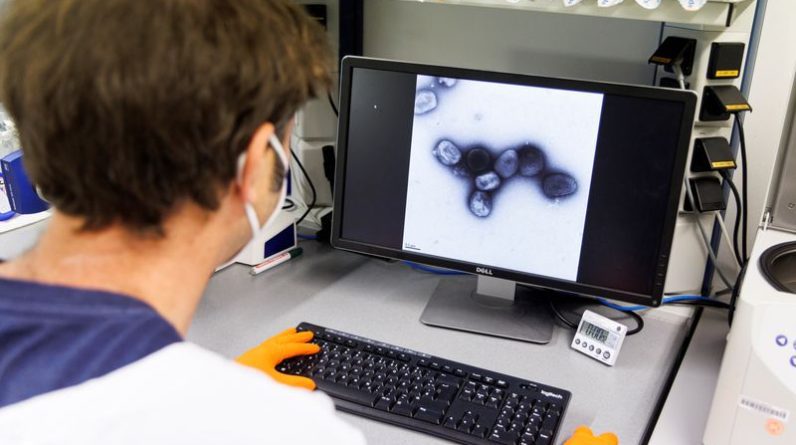 The company aims to complete the technology transfer to Michigan-based Grand River Aseptic in three months.

More than 13,500 cases of the disease, which causes flu-like symptoms and skin rashes, have been reported in the United States as of August 17.

The government’s Biomedical Advanced Research and Development Authority, which administers the vaccine, has requested 5.5 million doses this year and next, the agency said.

In addition to enabling faster deliveries to the US, the deal will free up the company’s capacity for other countries.

The Danish company has doubled its capacity since before the outbreak began in May and plans to ramp it up further, even as it explores other partnerships to improve global access to the vaccine.

To increase the supply of monkeypox vaccine, the United States is placing an additional 1.8 million doses of ginseng vaccine on orders beginning August 22.

Cases of monkeypox are on the rise worldwide, with more than 38,800 confirmed cases.