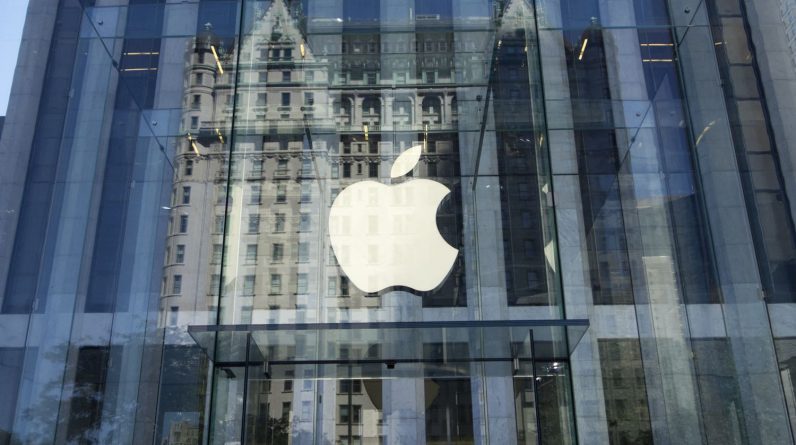 A security flaw affecting many devices could allow hackers to perform actions without permission.

The worm is in the apple. Apple has advised owners of certain models of iPhone, iPad and Mac to update their operating software because the latter has a security flaw that could allow them to control these devices. iPhone 6s and later, as well as all iPad Pros, fifth-generation and later iPads, and Macs are affected, according to notifications posted on Apple’s website.

According to the company, in older versions of the operating software, “An application may use arbitrary code” Improper access to the device, which means the hacker can perform actions without permission. “This possibility could have been seriously exploited” By hackers, Apple says without further details.

Exploited by flaw “Maliciously Designed Internet Content”, adding a team in Cupertino (California). To address these flaws, Apple urges users to download iOS operating software version 15.6.1 for iPhones, iPadOS 15.6.1 for iPads, and macOS Monterey 12.5.1 for Mac computers. According to Apple, the flaws were reported by anonymous researchers.