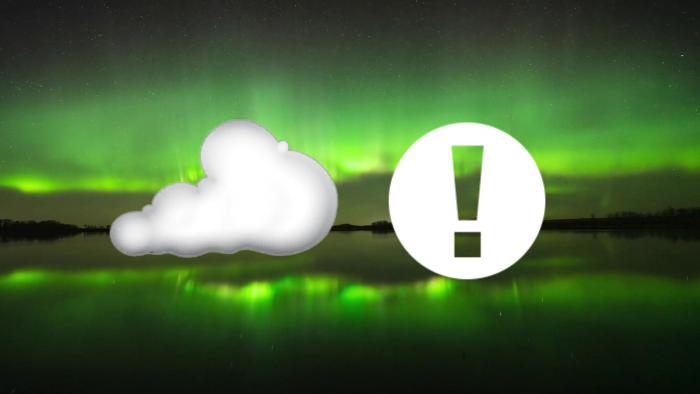 A geomagnetic storm of strong intensity will appear during the night from Wednesday to Thursday. These solar winds reaching Earth’s atmosphere are the origin of a well-known phenomenon: the aurora borealis. These spectacular phenomena happen very often, but you have to be lucky enough to observe them in our latitudes. At this time, according to NOAA, the power of the storm will allow us to attend the scene. In fact, it is classified as G3, severe enough to be seen in southern Quebec.

If you want to observe this phenomenon, here’s how to best enjoy this spectacle of nature. First, you need to look north. Getting away from big cities also helps a lot: light pollution prevents you from seeing colorful skies. Also, your eyes need to adjust to the dark. 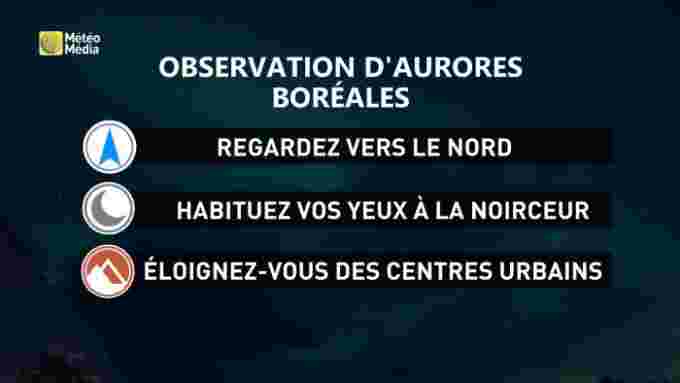 There is a risk of compromising this meeting with the Aurora Borealis during the night from Wednesday to Thursday. In fact, Quebec is overflowing with a moisture-rich system. Some clearing is possible, but cloudiness will be more prominent. 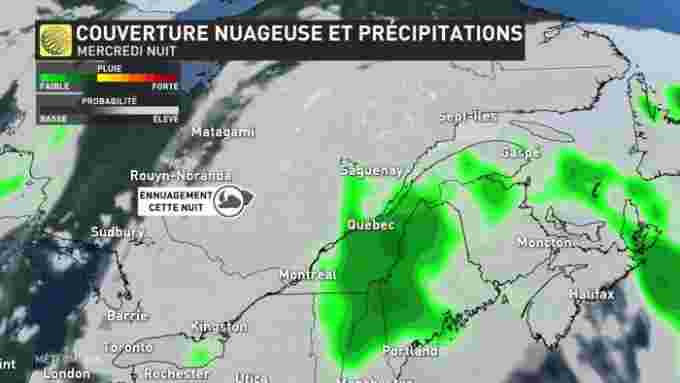