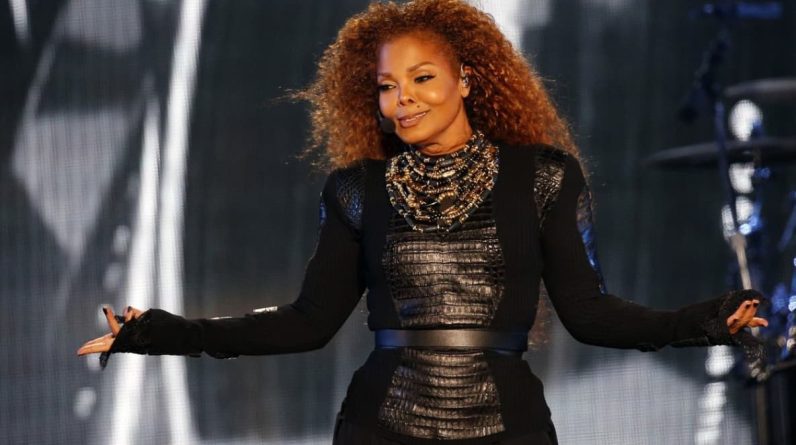 During his career, computer scientist Raymond Chen encountered many funny situations. After 25 years at Microsoft, he is now the company’s principal software engineer. For years, he shared these events in a blog that was published live on the computer giant’s site.

August 16Raymond Chen told how Janet Jackson’s song “Rhythm Nation” had the power to crash laptops. on the edge. The story begins with the era of Windows XP, an operating system released in 2001 that disappeared in 2014.

Even computers listening to the song were affected

By playing this song, a manufacturer noticed that some computer models encountered errors and stopped working. When tested on competing devices, the results were similar. But even more surprisingly, the producer realized that computers also reacted to listening to “Rhythm Nation.”

“The song turned out to have one of the natural resonant frequencies of the 5400 rpm laptop hard drive model they were using and from other manufacturers,” says Raymond Chen.

While listening to Janet Jackson’s title, the computer emitted a sound wave capable of vibrating its hard drive, undeniably causing the computer to crash. To solve the problem, the manufacturer simply creates an audio filter that prevents computers from playing this particular frequency.

If the Microsoft engineer does not specify which brands and which hard drives are affected by this problem, the reaction of computer devices to certain sounds is known. In his blog post, Raymond Chen mentions more A video from 2009 Shows an IT worker screaming inside a data center recording the impact of computer delays.

More recently, security analyst Alfredo Ortega did Demonstration of this event In 2017. With specific software, it recreated the vibrational frequency of a hard disk, which was sure to cause a computer crash. Obviously, the software can seriously damage the device it is used on.