Home World Dropped out of the Shanghai rankings 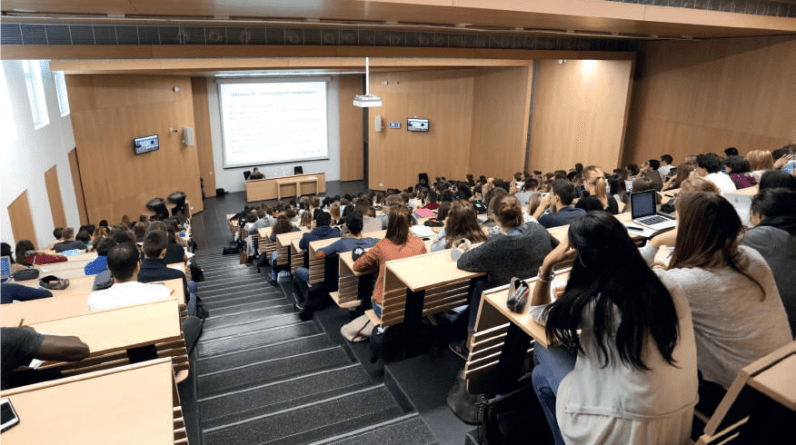 China Jiao Tong University has released the 2022 edition of Shanghai’s general ranking, the Academic Ranking of World Universities (ARWU), which assesses higher education institutions’ involvement in research activities. However, there is no Moroccan university in the list of 1,000 best universities in the world. A sobering message about the “dangerous” state of the Moroccan higher education system. The latter continues to be criticized despite efforts by watchdog authorities to accelerate the pace to achieve a decisive breakthrough in quality education and is at the top of priorities.

Indeed, American universities once again dominated the rankings. Harvard took first place for the 20th year in a row, followed by Stanford (2nd) and the Massachusetts Institute of Technology (3rd). Then comes Cambridge University, University of California (Berkeley), Princeton, Oxford and Columbia. The California Institute of Technology and the University of Chicago rounded out the top 10.

At the MENA level, no university is in the top 50. At the European level, the first Anglo-Saxon institution on the list remains French. It lost three places to the University of Paris-Saclay (16th).

“These programs reaffirm that Moroccan universities are on the right track to consolidate their regional and continental leadership, and they demonstrate the high level of Moroccan researchers,” the Ministry of Education welcomed. According to a press release issued by the National Education, Vocational Training, Higher Education and Science Survey.

In addition, Morocco is the only African country and the MENA region to be represented in the 2021 international ranking “AD Science Index” last year. Two researchers and professors from Rabat’s Mohammed V University, Raja Serkaoui El Moursli (34th place) and Farida Fassi (40th) are among the world’s 50 best scientists in 2021.