Home Science Perseids can be observed this week 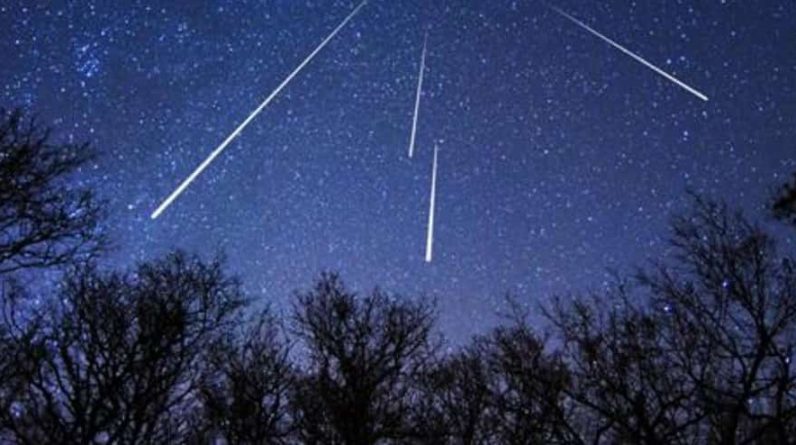 Beginning this Thursday, astronomers will be able to enjoy the passage of the Perseids, one of the brightest meteor showers.

However, the full moon may limit meteor viewing from next weekend.

That’s why early Thursday, when the “almost full moon” still hasn’t affected the brightest stars, is the best time to watch the shooting stars pass. However, the best time is August 12 to 13, as the meteor shower will be at its peak, according to the Montreal Planetary Astronomical Society.

Space for Life recommends waiting until nightfall to observe the shooting stars.

However, it is recommended to stay away from the city as light pollution affects the brightness of the stars. Apart from the full moon, artificial light from street lights, billboards and vehicles will make it difficult to see the meteors, according to the meteorologist.

For the best experience, the sky should be clear and without light exposure. So it’s better to ditch the cell phone, it’s useless anyway.

According to the Canadian Space Agency, 20 to 30 meteors can be observed per hour during the Perseids’ “peak.”