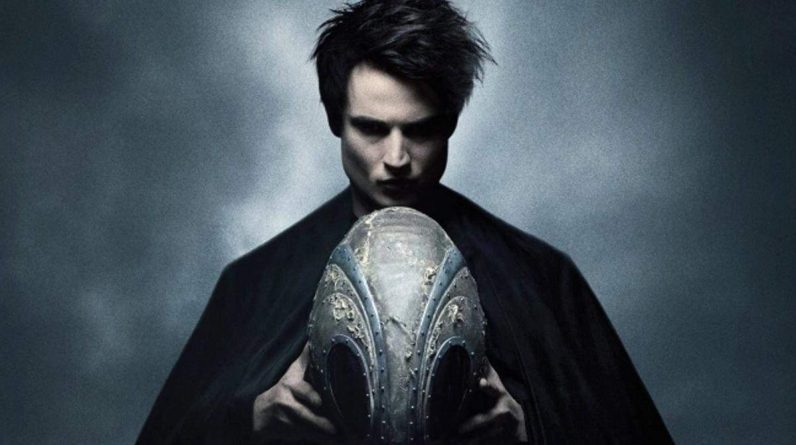 Sandman is currently the world’s most watched series on Netflix ! It was eagerly awaited by two hundred million subscribers of the American company, so could it become one of the most popular original works of the year? If you haven’t seen this new fiction yet, know that the original work is an adaptation of the books written by Neil Gaiman, of which several million copies have already been sold.

After a century of disappearance, the Lord of Dreams returns and travels across worlds to regain his power. Here is a summary of this literary masterpiece. Netflix has hired a five-star cast, including Tom Sturridge and Gwendoline Christie, but its main asset is its co-author of the novels, Alan Heinberg. Stages ten episodes of The Sandman.

Audience rating on Allociné is positive as the series reaches 3.6/5. Fans of the novels seem to be really satisfied with the adaptation and it’s only natural that Neil Gaiman was in charge of the project. If you want to know when the series will return to Netflix, we have a special article dedicated to Sandman Season 2. Meanwhile, here are some comments we found on Twitter about the first season of Sandman:

” So far (I’m not done yet) it’s been a wild ride. The story, the writing and above all the visuals are insane. My favorite part is the cosmic concept of it all. I’ve always thought Sandman comics were very thought provoking and this series does not disappoint. »

“I just finished watching Sandman and as a long time fan of the story I loved it. I like to see some side stories so I don’t have to fill in for my friends. »

” Aha! Wonderful, wonderful and emotional. Perfect cast and incredible looks. It perfectly encapsulates the stories and characters from the comic pages (which introduced me to comics years ago). »