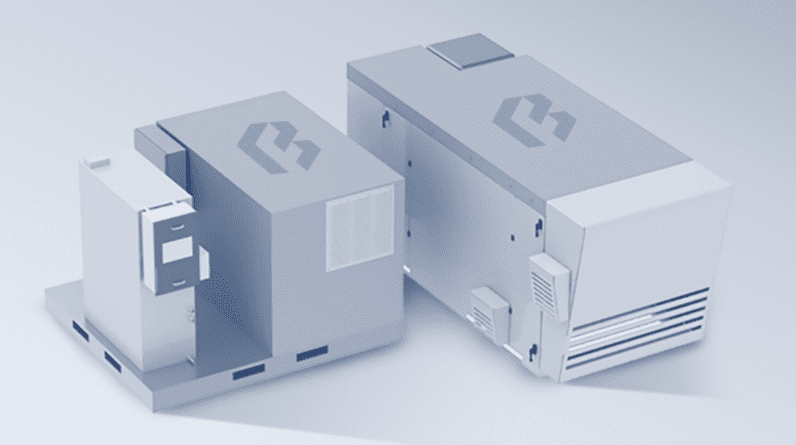 In this season of extreme heat, air conditioners are essential for many people to avoid melting in their homes. Unfortunately, recycled air technologies are also very polluting.

According to an analysis by the Xerox Research Center and the US Department of Energy, air conditioning contributes to global warming by 4% of total greenhouse gas emissions. And unfortunately, these emissions will increase as air conditioners proliferate… to combat the effects of global warming! It’s a vicious circle.

A smart and non-polluting dryer

However, future technologies exist to cool and dehumidify ambient air while reducing the carbon footprint of air conditioners. One of them, developed by Blue Frontier, caught the attention of Breakthrough Energy Ventures, an investment fund owned by Bill Gates. The fund participated in Blue Frontier’s seed round, which raised $20 million.

The company’s key innovation was the use of liquid desiccants, chemicals with a lower vapor pressure than water. The liquid retains moisture in the air, which improves overall air quality and contributes to a healthy indoor environment.

Blue Frontier uses a small amount of air conditioning, which contributes to global warming. Nevertheless, the company explains that the refrigerant never comes into contact with the air entering the building. It is not actually used for refrigeration, but for the functions of the heat pump that controls the concentration of salt in the liquid dryer.

Liquid desiccant is stored in small plastic tanks placed in air conditioning machines. When it needs to cool the air, the engine draws from these reservoirs, reducing the use of energy that could come from a polluting source in the process. The first trials of this technology will begin this year, and the first commercial product is expected to be marketed in 2025.