Home Economy SoundCloud is laying off 20% of its global workforce. 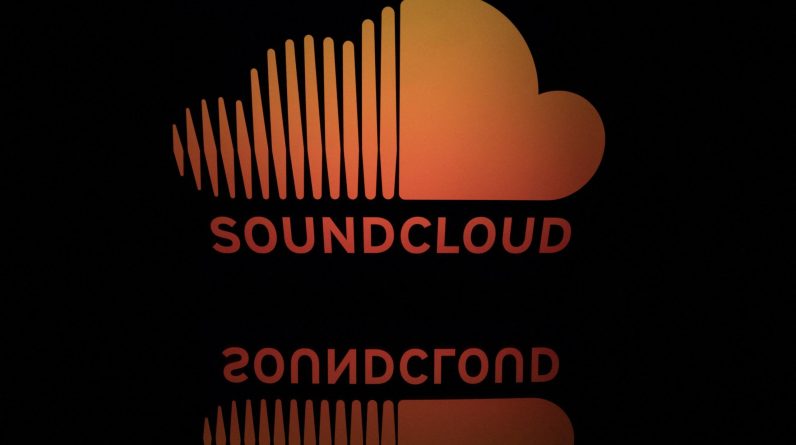 Facing a global recession, streaming music platform SoundCloud is laying off 20% of its global workforce.

Streaming giant SoundCloud is laying off around 20% of its global workforce. American media advertisement board SoundCloud CEO Michael Weissman told employees at his company on August 3 that the change is primarily due to the current economic climate, and that affected employees will be notified in the coming days.

” Today’s change solidifies SoundCloud’s position for the long term and puts us on a path to sustainable profitability The CEO wrote in his memo. ” We have already started making prudent financial decisions across the business, which will now reduce our team. »

By 2017, SoundCloud had already laid off 40% of its workforce, believing it was necessary. Independent and long-term success of the company. »

In March 2021, SoundCloud implemented a new payment system similar to its competitors Spotify and Apple Music.

In July, they entered into a licensing agreement with Warner Music Group to share the same royalty system.

Soundcloud is one of several US tech companies that have recently announced layoffs (Tesla, Substock, Coinbase, and Opensea, to name a few) or changes in hiring plans.

In June, Spotify, SoundCloud’s main competitor, said it would cut hiring by 25% and “assess” the growth of its workforce. Other companies like Google, Twitter, and Meta have also recently announced hiring slowdowns and layoffs, while Apple reportedly plans to slow hiring in 2023.