Home Science I communicate with the dead 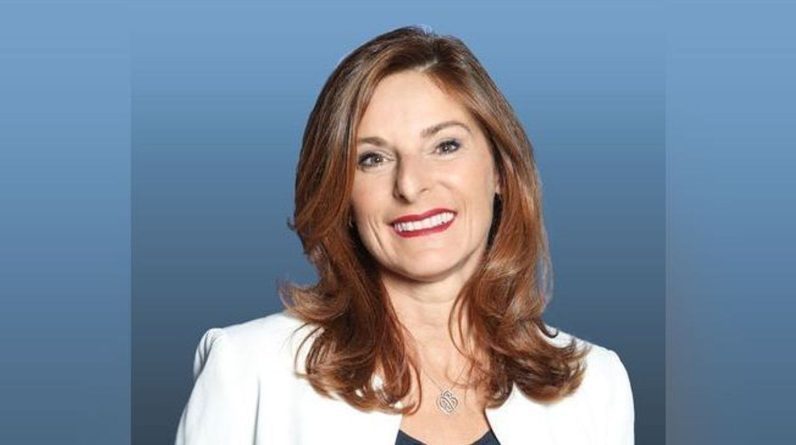 There have always been people who claim to communicate with the afterlife, while others do not believe it and liken it to charlatanism. Victor Hugo took part in evenings invoking the dead, and in the 19th century, spirituality was highly valued. Mediums that communicate with the spirits of the deceased are becoming increasingly popular. But a bit of sorting may be necessary, which is still prohibitive. You should consult an expert in this field to explain what you see and hear, because often people with such abilities say that they have been isolated or a little strange for a long time. Valérie Seguin’s Et si la mort n’existe pas? Watch the film, it will set you on your own research path and allow you to identify people to contact to discuss it. Valery Seguin, who came from the world of finance, had no supernatural gift, but when his father died in 2014, he received signs from him, and since then, he has been collecting the words of scientists and trying to awaken our conscience on this matter. . Talk to your parents or anyone else who cares and cares about you and doesn’t want to judge you.