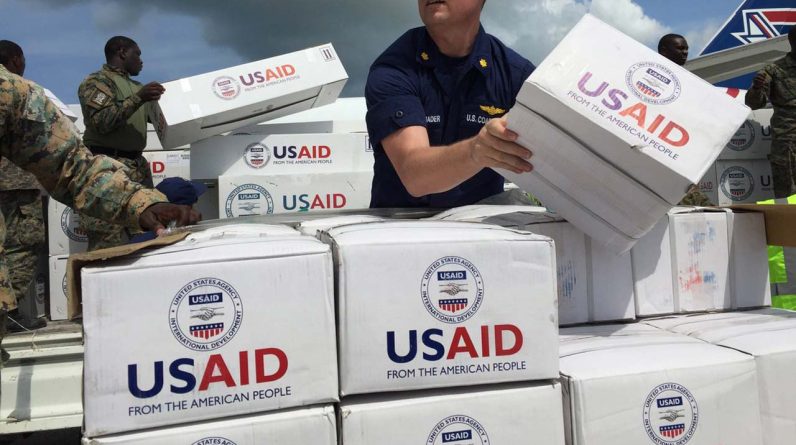 The United States Agency for International Development (USAID) has announced $32 million (or 20.5 billion FCFA) to Mali aimed at protecting vulnerable populations from a food crisis exacerbated by Russia’s invasion of Ukraine.

The fund is intended to help “ensure that crisis-affected populations can meet their basic food needs through cash transfers and food vouchers, covering nearly 200,000 vulnerable Malians, including 40,000 internally displaced people.”

Also, new humanitarian funding from the American people to the United Nations system in Mali will “ensure early detection and treatment of severe acute malnutrition cases, affecting 100,000 children under five and 10,000 mothers and caregivers, including pregnant women”.

“The money will be used to purchase 350 tons of ready-to-use therapeutic food (RUTF) for malnourished children to provide them with the vital nutrients they need to recover,” USAID points out.

The new funding comes on top of the current year’s budget of $75 million (48 billion FCFA) for humanitarian aid in Mali. The US agency explains that the money will “support the government’s early warning system for food security, while increasing the support we already provide to Mali’s health system and community health workers as they diagnose and treat malnutrition.”