Home World Takla Airport welcomed 101,360 passengers in the first half 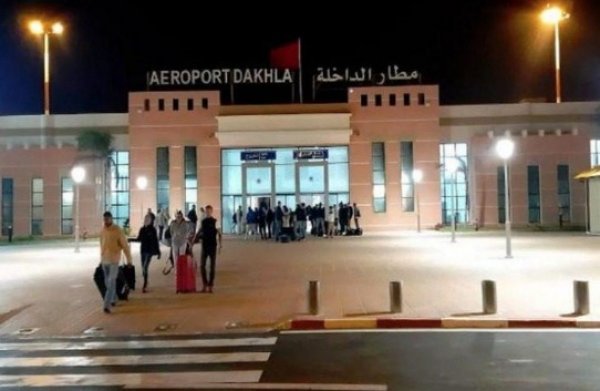 Takla – Takla Airport welcomed 101,360 passengers in the first half of the current year, according to data from the National Airports Office (ONDA).

Compared to the same period in 2019 (122,412 passengers), this figure reflects a passenger recovery rate of 83%, ONDA notes in its latest report on commercial aviation.

In terms of flight movements, the number of flights at the Pearl of the South airport platform stood at 908 between January and June 2022, representing a recovery rate of 74% (1,224 flights) compared to the same period in 2019. Evidence.

In June alone, the terminal welcomed 19,549 passengers on 166 flights.

According to ONDA, despite the delayed resumption of international traffic from February 7, 2022, national airports experienced a recovery rate of 64% for passengers and 72% for airport operations compared to the same period in 2019.