Home World Legislative Assembly in Congo: The President’s Party won 111 out of 151 seats 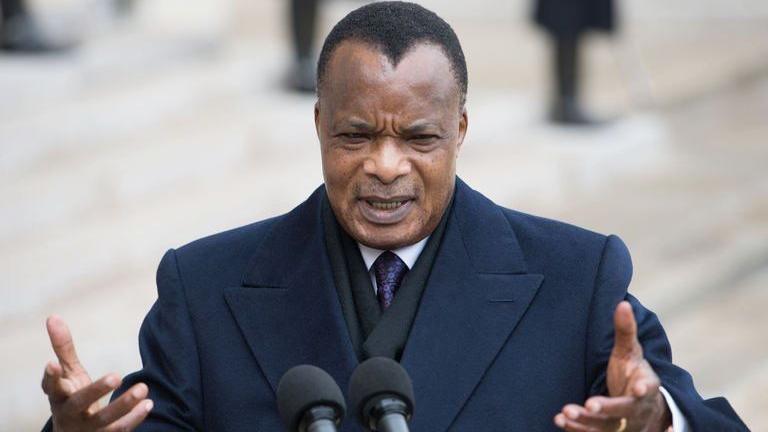 #In other countries : President Denis Sassou Nousseau’s Congolese Workers’ Party (PCT) won 111 of the 151 seats in the Congolese National Assembly at the end of two rounds of legislative elections, according to results released Tuesday by El Territorial Minister. Administration.

According to observers, low voter turnout in these polls. Officials did not give the participation rate for this assembly election.

At the end of the second round, the PCT, a former independent party, added nine seats to the 102 it won in the first round, according to results read by Interior Minister Guy-Georges Mbaka on state television.

>>> Read More: Second round of legislative elections in Congo: Voters vote between 50 candidates

The Union of Humanist Democrats (UDH-YUKi), late opponent Guy-Brice Parfait Kolelas won seven seats in the new National Assembly, the same number of elected officials as the Pan-African Union for Social Democracy (UPADS), the first formation ever. of the opposition.

The Congolese National Assembly is expected to have the office in the coming days as a technical overhaul of the government is expected, according to government sources.