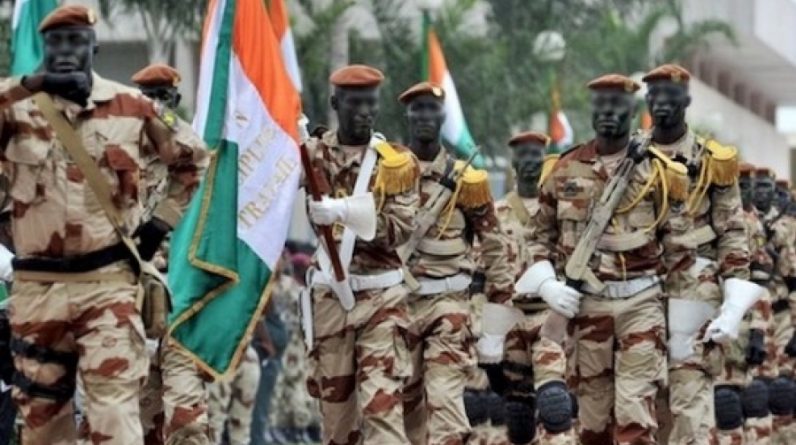 #IvoryCoast : Mali ordered “foreign forces” to leave within 72 hours from a base at Bamako airport that serves as a logistics hub for foreign troops, including the UN.

The ultimatum comes weeks after the arrest of 49 Ivorian soldiers linked to the site.

Everything “foreign powers» Sahel Aviation Services (SAS) is located within the boundaries of Bamako Airport, exit “Within seventy-two hours»An official letter dated Monday from Aéroports du Mali to SAS was obtained and acknowledged by AFP on Tuesday.

“Accommodation and hospitality» Foreign players on this site “Creates internal and external security risks» of Mali, Judge Airports to Mali, and was not provided for in the agreement to use the database signed in 2018.

SAS, a private airline that operates flights to the Sahel region, did not respond when contacted.

SAS operates a base at Bamako Airport “Logistics base» For many of Mali’s international partners, Ivorian soldiers but also German, Austrian, Belgian, Swedish or Pakistani soldiers are involved in international missions, especially the UN.

According to the German Ministry of Defense in mid-July, the SAS base at the airport was guarded by Ivorian soldiers.

49 people arrested in Mali on July 10 at Bamako airport, according to Abidjan, the UN said in support of their group. Within the framework of practice, Mali described them. “Mercenaries»Bamako sparked a diplomatic crisis between Abidjan and the UN.

A spokesman for the UN embassy in Mali was expelled by Bamako after being accused of publishing it. “Fake news» In this case on July 11.

The exact role of these soldiers arrested and still in custody is unclear: according to Abidjan, they are National Support Elements (ENS), UN missions that allow peacekeeping missions to call on external service providers for logistical assistance.

But in addition to the agreement between Abidjan and the UN signed in July 2019, on their presence in Mali, another agreement “Services» According to the Ivorian public servants, the SAS was signed.

Arbitration was initiated by Togo in Lome “Find a quick solution» For this situation.