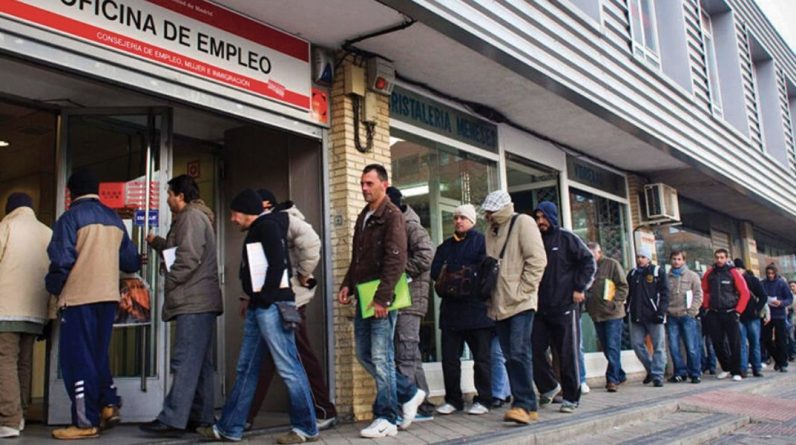 The number of unemployed people registered at public employment service offices increased by 3,230 in July, 0.1% more than in June, although there were 2,883,812 less than 2.9 million unemployed, according to data released by the Ministry of Labor and Social Economy on Tuesday.

The department led by Yolanda Díaz recalled that “it is not the first time that unemployment rose slightly in July” and that this year’s rise was “significant from the middle of the month, mostly due to international uncertainty.

However, compared to July 2021 data, unemployment fell by 532,683 people, the biggest drop in a year, the ministry pointed out.

Service sector unemployment rose 0.56% to 11,237 in July. In terms of education, the number of unemployed increased by 23,708, and the Ministry of Labor explained that this was “the sector where this increase was most marked” due to the “end of the academic year”.

However, the same source explains that “job losses in the education sector affect contracts prior to the enactment of labor reform.”

In agriculture, 825 people were unemployed, or 0.56% more than a year ago, while unemployment in construction increased by 976 people, or 0.43%.