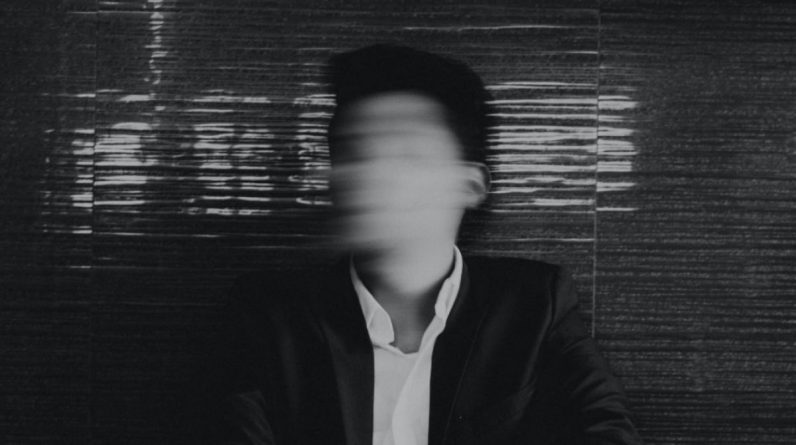 This information made the rounds of the media after a portrait was published at the end of June GQ MagazineBrad Pitt may have prosopagnosia. “He fears that it conveys a certain image of him, that of a distant, unapproachable and selfish man.”Ottessa Moshfegh, author of the portrait, writes. “In fact, he wants to remember these new encounters, and he’s ashamed that he can’t.”

Do you have difficulty recognizing people you have met in your life, even multiple times? Are you always curious when you recognize celebrities in movies or magazines? Do you think your mind can’t register new faces? If so, perhaps, as Brad Pitt suspects (and Thierry Lhermidt before him, finally They refuse), you have prosopagnosia. According to researchers at Dartmouth College, this neurological disorder affects one in 50 people worldwide. However, you should know that beneath its unusual, comical appearance, this syndrome can be very disabling for its sufferers.

We have all experienced this Bad moment In our life, during a social event, we are unable to retrieve a person whom we met long ago. But as Dartmouth College researchers who specialize in this neurological disorder point out, prosopagnosia is more severe than having no skills as a physiologist.

Prosopagnosics have a hard time knowing if they’ve ever seen a face, even if they’ve encountered it many times. In extreme cases, they find it difficult to recognize people they see daily, with whom they have strong emotional ties, such as their spouses and their children. They may not be able to recognize their own face. The researchers stress that prosopagnosia has nothing to do with difficulty remembering names, but rather the inability to recognize and decode a person’s face, no matter how familiar or close.

There are three types of prosopagnosia with different causes. The first is developmental or congenital, present from birth; The second is acquired and occurs suddenly, which is a brain injury Paralysis Or a tumor for example; The third is progressive and associated with neurodegenerative disease Alzheimer’s disease. In the latter case, prosopagnosia is often combined with the general syndrome of agnosia, which means that the person can no longer recognize certain sounds, certain objects. Or some scents.

Making a diagnosis is not a very difficult step. An ophthalmologic evaluation is sufficient to rule out any form of visual disturbance, and then to confirm the appearance of neuropathy or optic neuropathy. A M.R.I It may also be recommended to determine if the disorder is caused by a brain injury. The most difficult part is realizing that you have this disorder.

“Most prosopagnosics never consult because they don’t know they’re prosopagnosics.”CMRR President Professor Olivier Martinaud explains.Center for Memory Resource and Research) Kane University Hospital. “Especially in the case of developmental prosopagnosia, that is, people who are born with the disorder, many people live without doubt until something happens in their lives.

The head of the department of neurology tells the story of one man Theater With his friends. As they discuss the film after the screening, Nayak marvels that his friends were able to make out every character’s face. “He couldn’t do it all the time, but he thought it was routine!”

Prosopagnosic people sometimes adopt unconscious strategies to compensate for their failure to decode faces. Then they will use other markers the voiceA haircut or a person’s style succeeds in recognizing it. “If people are not aware of the existence of this disorder, and if they do not face certain situations in which they lose their bearings, they can live without much difficulty”, assures Olivier Martinaud. Thus, a prosopagnosic person can succeed in recognizing his relatives with whom he lives on a daily basis, thanks to elements other than their faces.

Things get complicated in certain social situations, such as parties where everyone dresses almost exactly the same (Brad Pitt’s social events), or even when you run into co-workers you’ve rarely had the chance to work with at work. TV and radio columnist Philip Wandel, who suffers from prosopagnosia, announced In this world: “Every day in the reception of France Info, there are four to six people, I don’t know who these people are… So I go to it, I walk upside down. If someone comes to talk to me, great.

This is one of the main problems with prosopagnosia: Because of their syndrome, prosopagnosics can be rude, inconsiderate, and rude to others. Primate expert Jane Goodall knows that some animals, including monkeys, have a severe form of prosopagnosia that prevents them from distinguishing. But even after learning about her disorder, she continued to suffer from the social disadvantages it can bring:

“Even though I know now that I don’t need to feel guilty, it’s still hard to know how to cope. It’s a shame because most people think I’ve created a reason for my inability to recognize them and frankly don’t care about them. Of course they’re hurt. So I have to do what I can.” , usually I pretend to recognize everyone! Although that may have its worst moments, it’s not as bad as the other way around.”, She writes in her memoirs.

Others prefer to avoid certain social situations to avoid criticism or comments. Brad Pitt explained in 2003, before a portrait in GQ In Esquire Magazine He said he had been trying to reform for a year and asked people he had met, anyone he could not identify, to give details of their encounters. “But that made it worse, people were even more offended. Occasionally, someone would talk to me about the background and say, ‘Thank you for helping me.'”He explained. “So I want to stay home.”

To date, there is no cure for prosopagnosia, only compensatory alternatives to help people recognize (as mentioned above) and reduce it. Disability She is a vulnerable community. “In the absence of treatment, if we do not face complex social situations and the disorder does not prevent us from living properly, there is no need to be very interested in counseling”, explains Olivier Martinot. ,