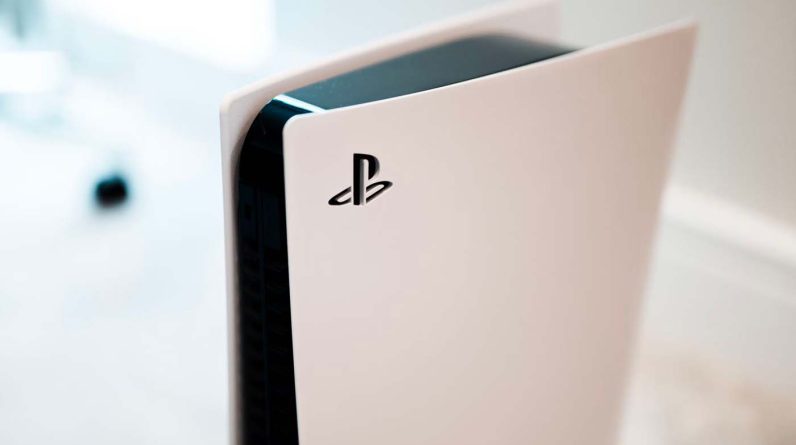 As of this week, Sony has released a new update for PS5 beta testers. This new version of the console brings the first stages of testing for 1440p resolution, a feature expected since the console’s launch. This update brings new useful things which we will describe without further delay.

Since its launch in November 2020, the PS5 is capable of displaying image resolution of 720p, 1080p or 4K at 2160p. On the other hand, it is impossible to provide a middleman with a display in console 1440p. This is now possible for beta testers, and will happen very soon for all PS5 players.

To do this, you must have a compatible TV and enable the option in the settings. If the games support 1440p resolution, the resolution is enabled and native to your console. For 4K games, these will benefit from upscaling up to 1440p output. 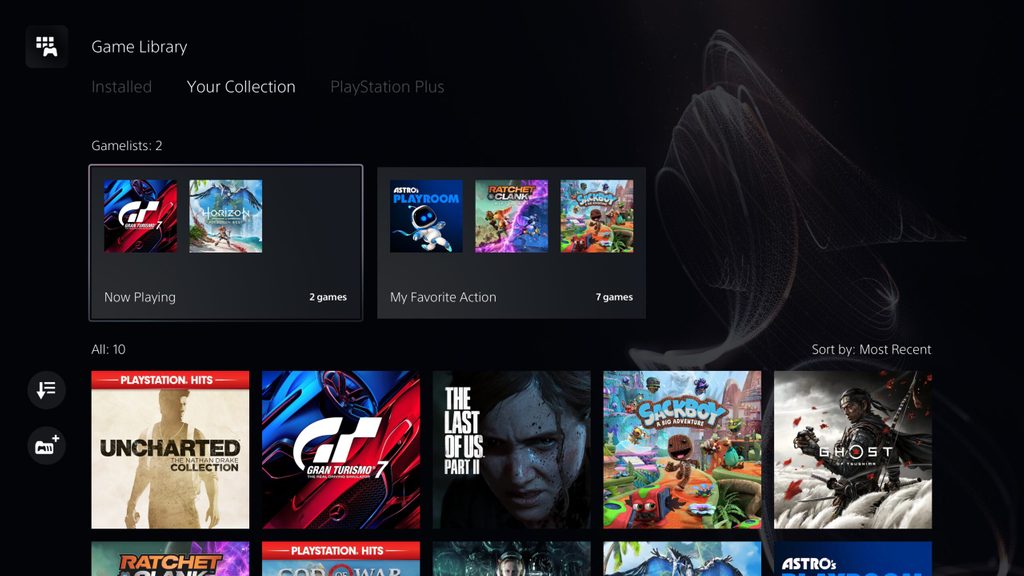 Another useful and expected feature is the ability to create folders to categorize your games. There’s an option on PS4 and it’s still missing on PS5. Henceforth, you can organize your games according to your conditions and your preferences. You can create up to 15 lists of up to 100 games. The new PS Plus is perfect for sorting your physical, digital and streaming games.

It’s important to note that these new features won’t be part of the final update when Sony decides to end its testing. All of these are currently being tested with players who are part of the beta tester program. 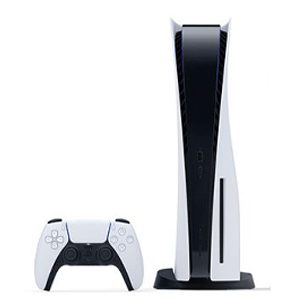 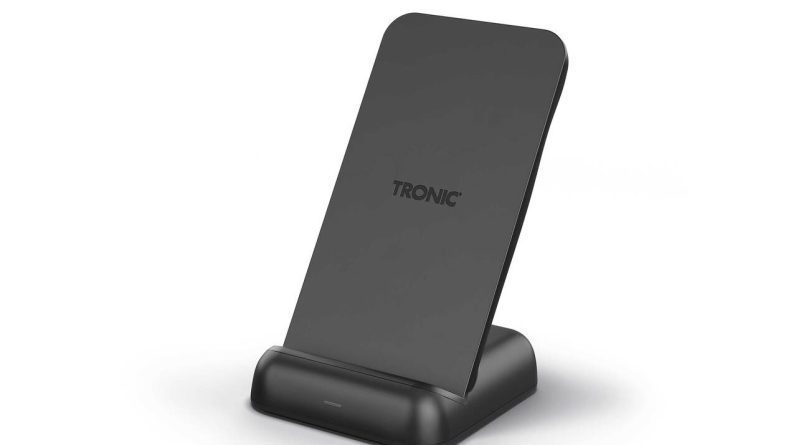 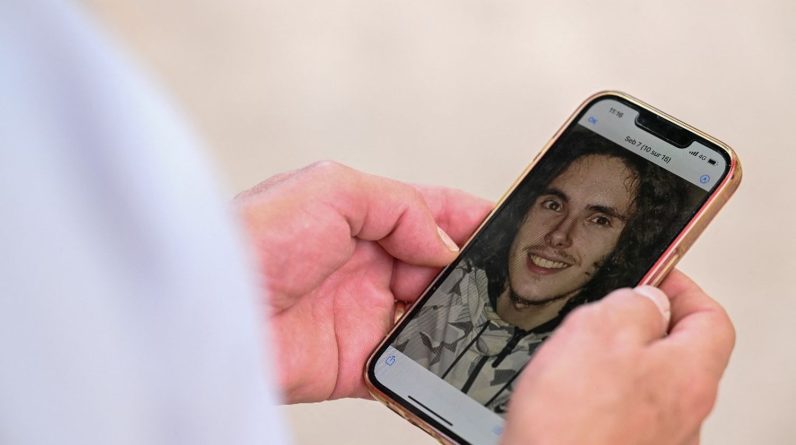 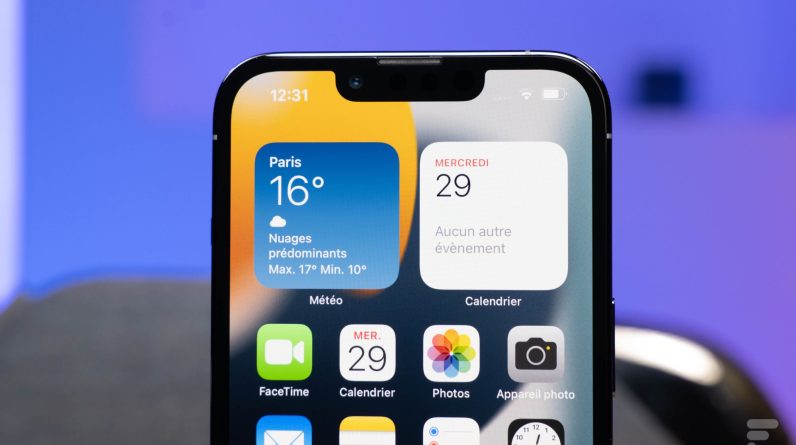 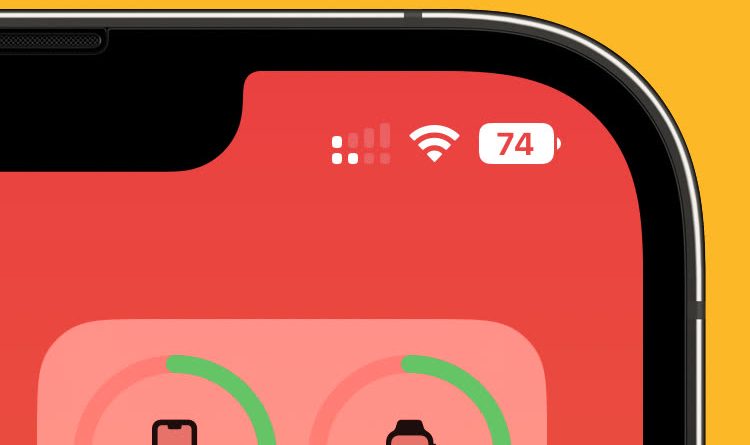