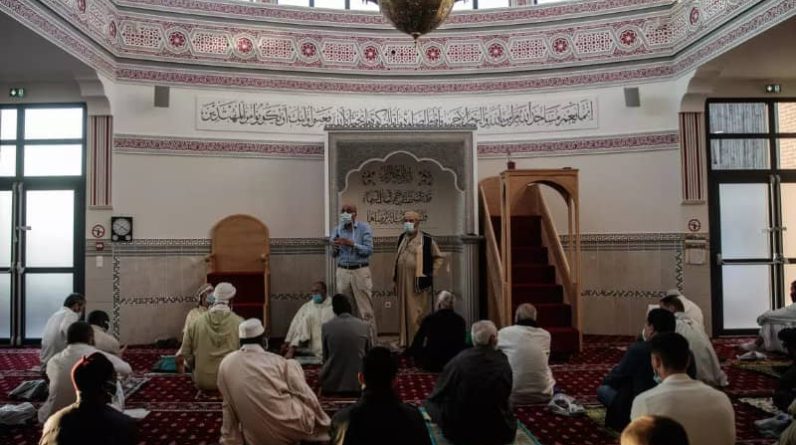 “In a very close way to what the Council of State said about the bill, the Constitutional Council affirms the tightening of religious freedom, in fact, everything will be decided on the methods of application,” notes the Council of the Assembly. Rhone Mosques (CMR) in a press release signed by its president Kamel Kaptain. And he reiterated his reservations about the project, which would create severe administrative and accounting hurdles for the religious establishment, whereas if there was a risk of social disruption from foreign funding, social assistance, education, culture, sports – justifying huge cash flows, establishing financial transparency. Unaffected by rules.”

However, the Rhone Authority is prepared to make careful use of the law by the religious associations it represents or seeks assistance from, let it be known. SaphirNews. “Muslim places of prayer are managed by small associations based on the attention and goodwill of volunteers, who always focus on preserving religious practice open to the community and respecting the spirit of the law. “Now face significant administrative and accounting tasks”.

Read: France: Many mosques closed on suspicion of separatism

The CMR hopes to “respect the time needed to support this upgrade and count on a constructive and compassionate approach from the provinces”. According to the organization, the law, which seeks to strengthen respect for the principles of the republic, will lose its purpose if it weakens the associations that animate places of worship. »