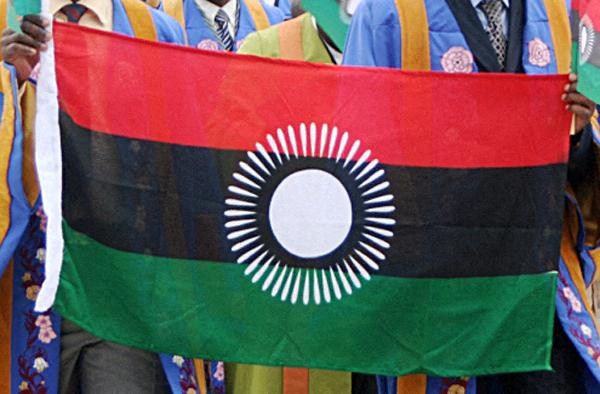 According to the Justice Minister, Nyala Mines Limited would have paid only $600 in taxes on a turnover of $24 billion.

Malawi is demanding more than $300 billion from an American company, Columbia Gem House, for unpaid tax revenue on gemstones mined in Malawi and exported to the United States. A letter from Justice Minister Thapo Sakaka Nyirenda dated Tuesday to Columbia Gem House has accused the US company of evading customs duties on sales of rubies and sapphires mined from the Chimwadzulo mine in Ntcheu, Malawi since 2008.

Contacted by AFP, Thabo Sakaka Nyirenda, contacted by AFP, confirmed the letter’s author was Nyala Mines Ltd, a subsidiary of Columbia Gem House, which paid only about $600 in tax on the estimated revenue of its operations in Malawi. In Malawi the company claims to pay 309,600,000,000 dollars in taxes, which is a hundred times more than the annual budget of the country, one of the poorest countries in the world.

Company and its subsidiaryThey breached their fiduciary duties and the law in Malawi when they engaged in improper business practices and improper transfer pricing techniques in exploring for rubies and sapphires and failed to disclose all income earned from the investment.“, he says. Thapo Sakaka Nyirenda adds that Malawi has the right to take criminal action against these companies.and against anyone involved in tax evasion and fraudulent export invoicing“.

“Malawi’s position is that you dishonestly changed the name of the mining company to Nyala Mines Limited to disguise the company’s identity, i.e. to avoid suspicion and detection, to make the new company’s name sound local.“, he added. He further accused Nyala Mines and Columbia Gem House of fraudulently exporting rubies and sapphires from Malawi and enriching themselves unjustly by failing to pay due taxes and royalties. Nyala Mines Limited and Columbia Gem House were not immediately available for comment.