Home Science In Jura, negative temperatures are measured in mid-July 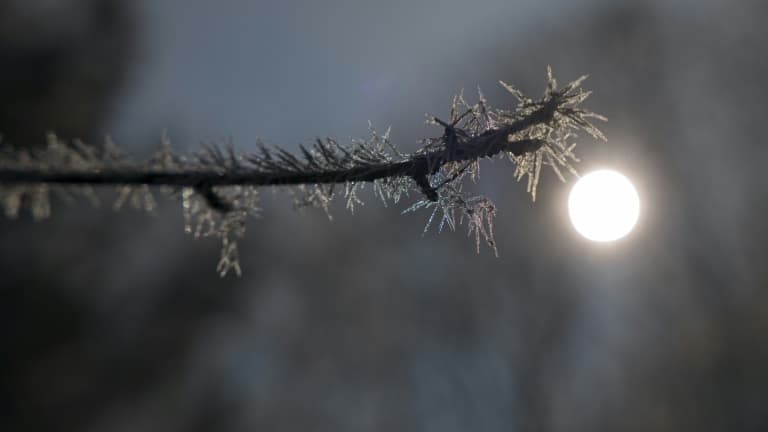 The Combe Noir plain has already recorded 11 frosts in July. This situation is explained by its geographical location.

-1.1°C, July 27. According to the local weather forecast Météo Franc-Comtoise, this temperature was recorded in the Combe Noire plain, located in the town of Mignovillard (Jura).

If this temperature seems exceptional at first glance from the point of view of the season and at least 10 degrees Celsius has been recorded in other departments in recent days, it is normal in this plain.

“Like every summer in the Jura, the famous Combe Noir de Mignovillard […] “Recording many frosts,” the local weatherman commented on Twitter.

In the first 27 nights of July, the weather forecast for Franche-Comté recorded eleven with negative temperatures, quoted Ilyes Ghouil, head of the meteorological service. Progress.

This is explained by the location of La Combe Noire. It is situated at an altitude of 1000 meters, high in the forests France 3and forms a closed basin.

“So we can have the impression that these temperatures do not go in the direction of global warming, but this is obviously false. This weather condition is specific to this place, while at an altitude of 1500 m it was 12 degrees higher”, explains. To Ilyes Ghouil Progress.

And care is the same in winter. Temperatures as low as -33.4°C were recorded in the plains last December, several degrees colder than a few meters above sea level.

“The presence of steep slopes on each wall of Gombe, the absence of vegetation, the snowy ground and the perfectly clear sky allow the cold to accumulate and not escape”, then Ilyes Ghouil explained to France 3.

See also  When Bugs Crawl Up the Food Chain