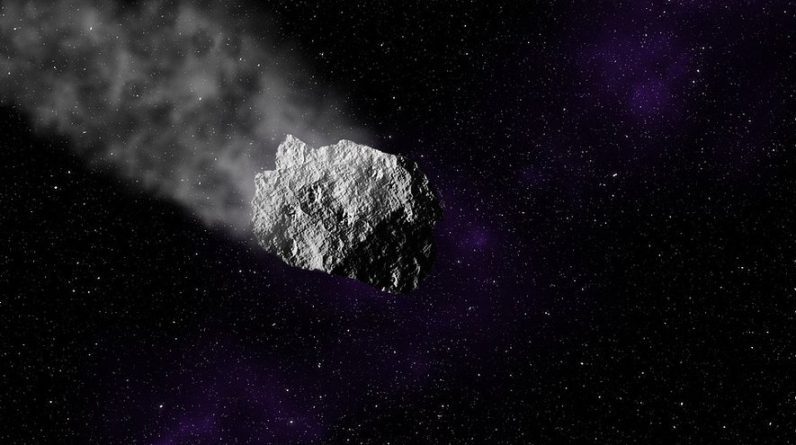 According to data from NASA’s Center for Near-Earth Objects (CNEOS), the 120-meter chunk of rock will make a “closer-by” approach to Earth on Friday. Discovered in 2016, this asteroid will be in the vicinity of our planet from Friday to Saturday. A relative closeness when we know that it will actually pass 2.7 million kilometers from Earth. This is 7 times the distance between the Earth and the Moon. Crossing at a speed of 55,000 km per hour

According to NASA, this is not the first time this asteroid has come close to Earth, it already appeared at a similar distance in 1922. It returned to our solar system in 2010 and 2015. After research by the space agency, we will. He will not be seen again until July 22, 2041.

A second asteroid the next night

A second space object should appear at a distance of 6.9 million kilometers overnight from Saturday to Sunday. Slower than its predecessor, the 2013 CU83 should slice through the sky at 21,082 km/h.

These reports come frequently from NASA, but for now the distance is too far to worry about.

See also  After a year of bliss, a return to earth