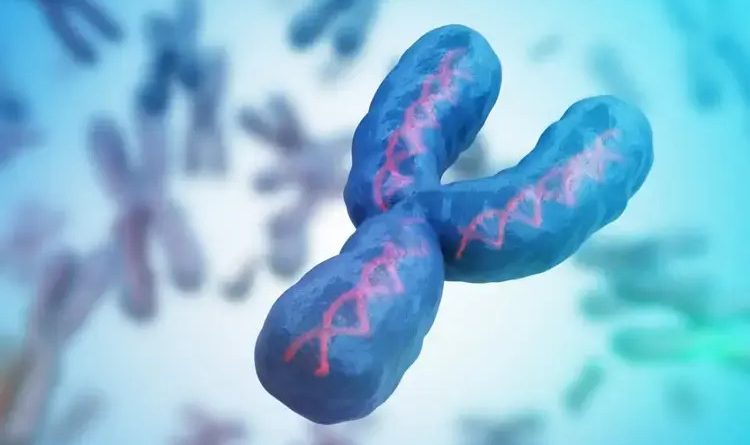 The loss of the Y chromosome in certain cells with age may put men’s lives at risk, reports Agence Science-Presse.

According to the journal New Scientist, 40% of 70-year-old men end up with immune cells that no longer have a Y chromosome, so to better understand the effects, researchers genetically modified the bone marrow of mice so that roughly two-thirds of their immune cells lose this chromosome.

The results were recently published in the journal “Science” and show that cells lacking the Y chromosome infiltrate the heart muscle and cause the secretion of inflammatory molecules. As a result, the heart is damaged and there is a possibility of heart failure.

The scientists also analyzed data from Bio-Bank, which contains health information on half a million people in the UK.

If a patient has a higher proportion of immune cells without a Y chromosome, he has a higher risk of dying from heart disease in the next 12 years.

Because it is small and contains few genes, the Y chromosome is not always necessary for cell survival, which explains its frequent disappearance. Additionally, certain genetic variants may increase the risk of it disappearing.