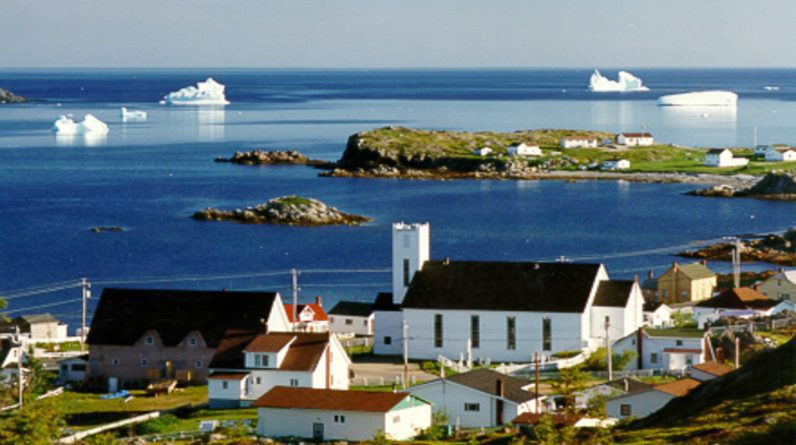 The last few days have been hot in the Atlantic provinces. On Monday, the fifth day of the extreme heat wave, the temperature at Ingonish Beach in Cape Breton reached 35.4°C. In the last few days the sentiments have even reached 42 in some places.

A week of historical records

Such a range of tropical-looking temperatures is quite unusual for this region, which usually records a maximum of 21 to 25°C in July. In St. John’s, Newfoundland, the mercury touched 30.3 degrees Celsius on Sunday. This rise above 30°C is a rare occurrence: the last two exceptions of this kind were in 2013 and 1996.

The heat wave has been accompanied by a dramatic event: a large forest fire forced the closure of the Baye d’Espoir Highway, 43 km from the Trans-Canada Highway, for a second day on Monday. In many places along the Atlantic Ocean, fire danger is very high. Newfoundland, southeastern New Brunswick on the northern Avalon Peninsula, northeastern Nova Scotia and Cape Breton are under watch. 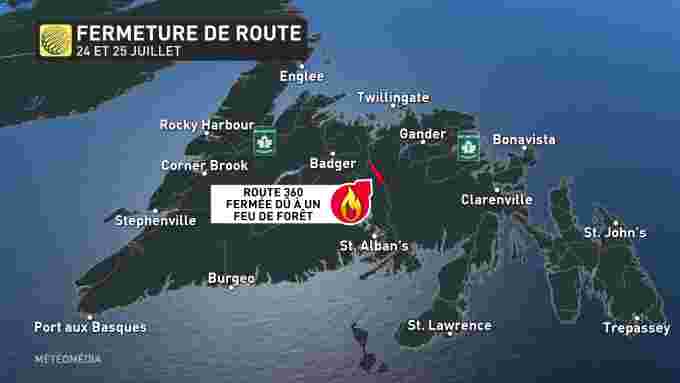 A bitterly cold period will continue Monday evening into Tuesday, with temperatures expected to return to normal later in the week.