Home Science An out-of-control Chinese rocket will soon fall to Earth: scientists worry and can’t predict when and where it will land 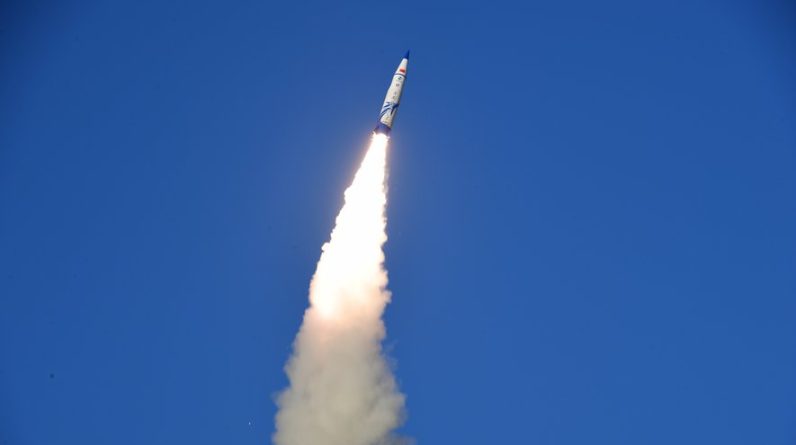 According to a recent study, the risk of someone being killed or injured by falling rocket parts will increase by 10% over the next decade.

A Chinese rocket will crash on Earth In an uncontrolled fall, scientists cannot predict where and when it will land.

It was successfully launched by the Chinese Space Agency 21 ton rocket, delivering a new module to its space station. However, as in previous launches, the rocket’s core was in orbit.

“Unfortunately, we cannot predict when or where.”

.The rocket was monitored by Jonathan McDowell of the Harvard-Smithsonian Center for Astrophysics. “Unfortunately, we cannot predict when or where.”Dr. McDowell said on the site Gizmodo. “Such a large rocket stage should not be left in orbit for uncontrolled re-entry; The risk to the public is not great, but it is greater than I am comfortable with.” he added.

He also mentioned“On average,” the U.S. “does a better job of top-level removal than China.”

According to one study recently, The Risk of someone being killed or injured Increases by 10% by dropping rocket parts Over the next decade.