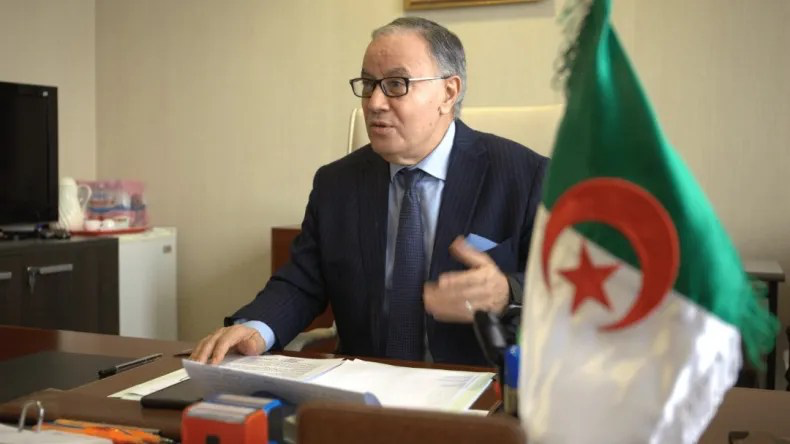 Embassy Opening Series The last action took place in the African countries in the Western Sahara July 21 in Takla, angering Algeria. “We have already qualified these embassies as ‘ghost embassies’ because they were financed by the Moroccan authorities from the budget of the Ministry of Foreign Affairs”, announced this Sunday, July 24 Amar Belani. to his country’s press.

Algeria’s ambassador to the countries of Western Sahara and the Maghreb opined that the opening of these diplomatic missions ‘will not lead to the expulsion of the Sahrawi Arab Democratic Republic (SADR) from the African Union. “It was a chimerical goal,” he said. “Morocco has already tried in the past and it miserably broke its teeth, especially since nothing in the founding texts of the AU provides for the exercise of such an option”, Belani explained.

Indeed, the Constitution adopted in Lomé, Togo on July 11, 2000, does not provide for the expulsion of one of its members. The African legislature reserved only Article 30 to suspend governments that come to power through coups.

Nevertheless, Article 32 authorizes any member to submit for approval by the Assembly of Heads of State or amendments to the AU Charter. Failing to be adopted by consensus, proposals require the threshold of support of two-thirds of the constituents of the Pan-African organization to gain the force of law.

In 2020, the flags of 20 African countries fly in Laayoune and Dakhla, including 11 states that had diplomatic relations with “SADR”, since the dynamics of the opening of these embassies began. They are Burkina Faso, Burundi, Eswatini, Guinea Bissau, Equatorial Guinea, Liberia, Malawi, Sao Tome and Principe, Sierra Leone, Togo and Zambia.