Home Science Heat wave: This is very rare, 0 degrees Celsius above 5000 meters… such temperature has not been measured at such altitude in Switzerland. 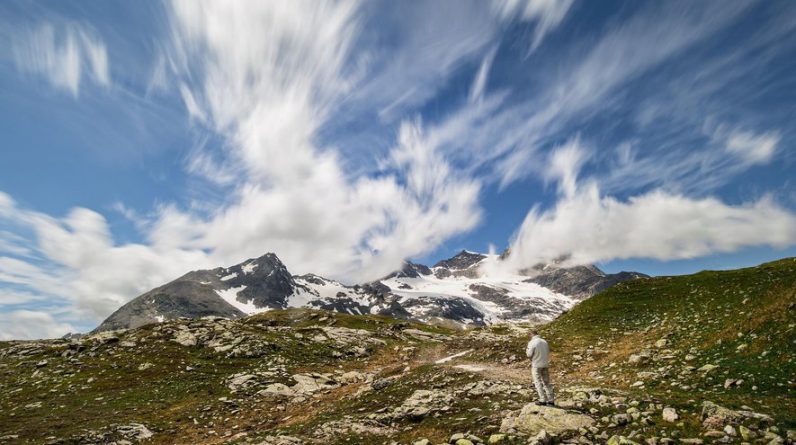 The 0 degree Celsius mark was recorded higher than the highest Swiss mountain, meteorologists said on Monday.

Switzerland is not immune to the heat wave. Worse, the episode that hit all of Europe broke a 27-year record among our Swiss neighbors.

Between Sunday and Monday, the zero-degree isotherm crossed 5000 meters. It was recorded at an altitude of 5184 meters above sea level, the Central Meteorological Department said on Twitter. The 0°C threshold was not measured at such a height during the overnight hours from Sunday to Monday in Switzerland.

An isotherm of 0°C is measured at the Bordeaux radiosonde above 5000 m, i.e. above the summit of Mont Blanc.
By this radiosonde, high-altitude warm air will be over the Alps during the first part of tomorrow. #heatwave #Unclear de Chaleur https://t.co/rsNcHASr2u

As announced yesterday, A # register The absolute height of the 0°C isotherm may have been reached last night at 5184m, which was recorded by Bayern at midnight, higher than the previous record of 5117m on July 20, 1995! Will confirm tomorrow. pic.twitter.com/fY2R71i8cM

The previous record was measured on July 20, 1995 at a height of 5,117 m. Meteorologists use weather balloons to determine the zero degree range.

read more:
Heat wave and thunderstorms: 13 departments are still on orange alert this Monday, severe thunderstorms are expected in the Pyrénées-Orientales

See also  What is Calimero Syndrome?