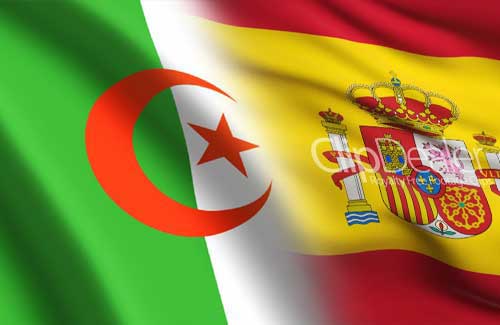 From July 21, 2022, the Spanish Chamber of Commerce has ordered the customs services and all economic operators in its territory that they cannot export goods to Algeria without a customs permit.

This new measure puts an end to the speed of concessions reserved for Spanish exports to Algeria. “We inform you that from July 21, 2022, all goods departing from Spain to Algeria must have customs declaration documents and that any file without these documents is prohibited from leaving Spanish territory,” the chamber states in its letter. .

In addition, this instruction applies not only to goods of Spanish origin, but also to goods imported from other countries passing through Spanish ports to Algeria, as we have learned from the same source. Parcels sent by international mail are also affected by this decision.

According to economic operators, these restrictions will delay the processing of goods by not less than a week than usual.

It should be noted that a serious trend is taking place between the two countries after the Algerian military regime decided to freeze its friendship with Spain in response to its reconciliation with Morocco.