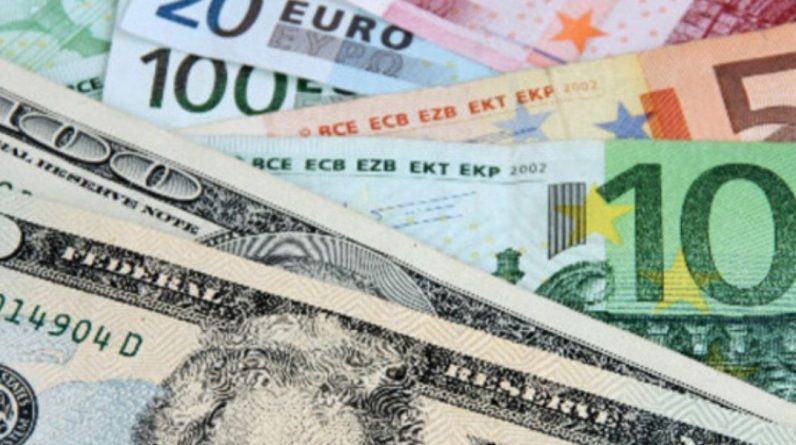 Unheard of for twenty years, the euro-dollar parity is weighing on the budgets of European tourists vacationing in the United States. Example of French tourists in New York.

French tourists throng in front of the Guggenheim Museum in Manhattan, Sunday morning, July 17. Some stand in front of the souvenir stand, but at six euros for a magnet and 25 euros for a poster, many of them do not take out their wallets. “We were expecting higher prices, but there, it’s true that everything seems expensive!”, laments one of them. It is a bit more expensive than we had planned”. Even tasting New York’s inescapable specialties can bring very expensive surprises: four hot dogs are sold for the equivalent of forty euros.

Shorten the program and costs
With the euro now pegged to the dollar, European tourists have lost the benefit of their currency for a week. Those planning to stay longer had to reschedule. “We control a lot, a tourist explains. Instead of doing 4-5 museums, we do only two. We reduce the number of days we stay, we reduce our costs. Everyone develops their own strategy: “At six o’clock, we don’t go to a restaurant, we eat street food. That’s true. But we took a pass and we’re still enjoying the holidays and the city. According to experts, the dollar’s good times against the euro will last at least a few months. And if inflation continues, European tourists will have to pay more for a trip to the US.

See also  A dog bought on Facebook has killed a woman's brother and cut off both legs after biting her husband.