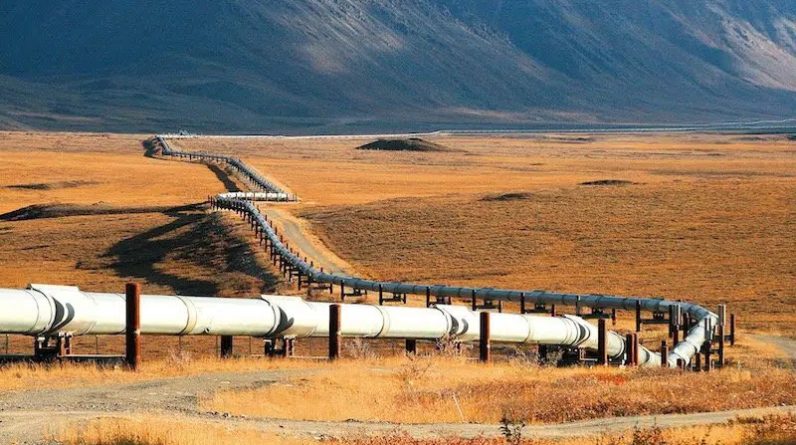 Spain must apply a 15% linear reduction in natural gas consumption in all countries between August and next spring to its European partners, out of solidarity and in response to a proposal from the European Commission. , to operate in natural gas supply instead. demand, thereby increasing gas exports to the rest of Europe.

Spain proposes that its infrastructure be strengthened and gas exports to the rest of the EU should be taken into account compared to the last five years, the Spanish Ministry of Environmental Change underlined on Friday.

In particular, Spanish natural gas exports have averaged two terawatt hours (TWh) per month over the past five years and the country could reach 6.7 TWh per month with its infrastructure.

This is the counter-offer that Spain will put on the table next Tuesday in the Council of Energy Ministers in response to the EU’s proposal that the country has had in the last five years, or even an obligation in the event of a security of supply alert.

A total of six regasification units are in operation in Spain, accounting for a third of the entire EU’s regasification capacity and 44% of the EU’s liquefied natural gas (LNG) storage capacity.