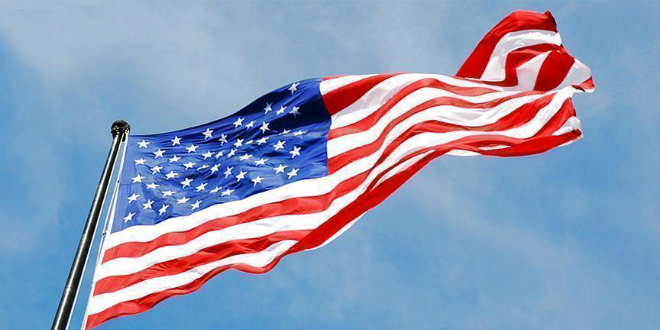 The number of arrests of illegal immigrants along the U.S. border with Mexico fell 14% in June, according to the latest federal data.

About 26% of those arrested in June were repeat border crossers, with authorities arresting just 153,379 people. A month earlier, there were 177,793 arrests, a difference of about 14%, the Wall Street Journal reported. For nearly two years, the U.S. Border Patrol has been dealing with a record influx of illegal immigrants, with a sharp increase this spring as pandemic-related travel restrictions eased.

In June, 68%, or about 140,000 adults traveling alone, were immigrants with 51,000 families, according to U.S. Customs and Border Protection figures.

The U.S.-Mexico border is technically closed to asylum seekers under the Title 42 public health law. It was first implemented by the Trump administration at the start of the Covid-19 pandemic. Prevent others from seeking protection at illegal border and legal border crossings.

The Biden administration has tried to loosen these restrictions, but has so far been blocked by court rulings.