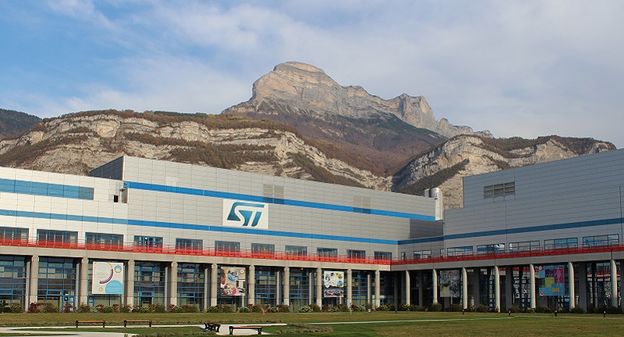 As part of “Choose France”, STMicroelectronics and GlobalFoundries have announced a joint factory project in Crolles, near Grenoble. Specifically, it will manufacture electronic chips using FD-SOI technology. The investment is 5.7 billion euros.

2 – “The engine of the Grand Paris Express is running at full speed, but there is no victory”, warns Jean-Francois Monteils (SGP)

Jean-Francois Montiels, Chairman of the Supervisory Board of the Société du Grand Paris (SGB), discusses the progress of the Grand Paris Express works, recent accidents and new capabilities for the SGB. A different future.

A military drone flies for the first time during the July 14 parade. It is a device of the American manufacturer General Atomics, MQ-9 Reaper. French, Jaguar light armored vehicles, the first copies newly issued to the army, parade down the Champs-Elysées. This concentration of rolling technologies illustrates the knowledge of the French forces in terms of collective warfare.

Renault has signed a partnership with German equipment manufacturer Vitesco Technologies. The system should equip the manufacturer’s hybrid and electric cars from 2026.

US company Collins Aerospace plans to invest 400 million euros in its French sites over the next five years. This amount, released as part of “Choose France”, is aimed at both production and R&D activities.