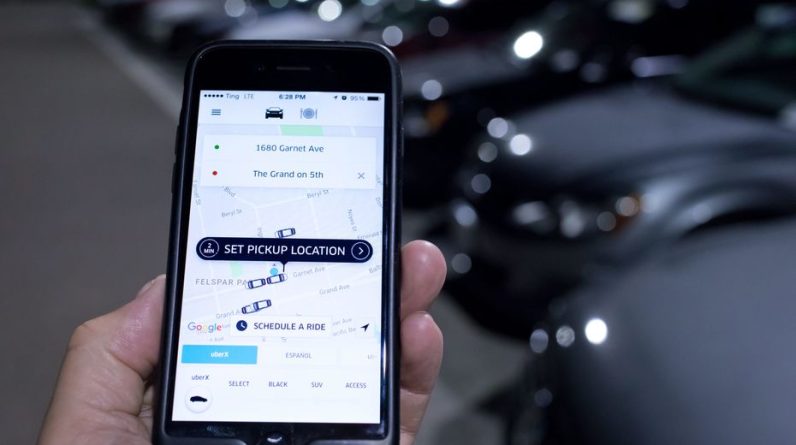 There are five of them. Drivers registered on the Uber platform want to verify their employee status. Company America considers them “independent”. They will be fixed on 22 October.

For months, a conflict between the American company Uber and its drivers has been going on around the world. They want to be recognized as employees of the digital platform. The files of the five drivers from Toulouse were examined by Brutholms this Wednesday, July 13.

Whether they were given a permit or not, the five young men, aged between 25 and 35, denounced the extremely dangerous working conditions. One of them was “cut off” from the app for 8 months for not following Uber’s recommended routes. Yet for most of these drivers it is their only source of income.

For these drivers to be recognized as employees, they must demonstrate a relationship of subordination that binds them to the platform. And therein lies the whole difficulty. Digital Labor Code Very specific in this case. It must be proved that the company controls, directs and restrains the worker.

For Christophe Marciano, the lawyer for the five drivers, the relationship between Uber and its “partners” is clear:

For each trip, a driver doesn’t choose a route, fare, or customers. It really is a submissive relationship!

Christophe Marciano, the attorney for the five drivers

One of the drivers involved was able to be contacted by phone. He wishes to remain anonymous.

I’m a good student of Uber, but it’s not normal to be treated like that. Most of us are afraid to report Uber and can’t work. This is not normal.

In France, in 2020, the Court of Cassation recognized this link of subordination and considered that the Uber driver should be considered an employee. Despite this case law, some industrial tribunals declare themselves incompetent in the face of this type of claim.

Five Toulouse drivers will be fixed on October 22.