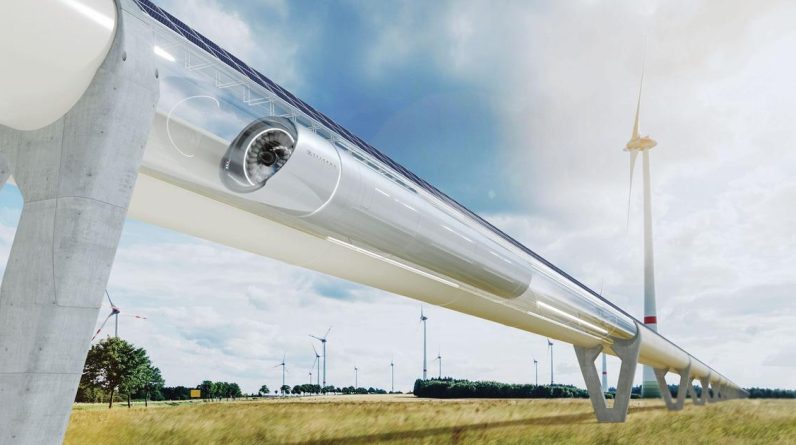 INVESTIGATION – Nearly ten years after Elon Musk posted plans for this high-speed maglev train online, no commercial lines have been put into service.

The concept is old. In 1914, within the framework of the Universal Exhibition in London, we owe it to the French engineer Émile Bachelet, who presented the prototype of a train with magnetic levitation, so-called levitating, without contact between the wheels and the infrastructure. A track fitted with magnets. It reached a speed of 480 km per hour. But this technology, called MagLev, has only…

This article is for subscribers only. 85% is left for you to discover.