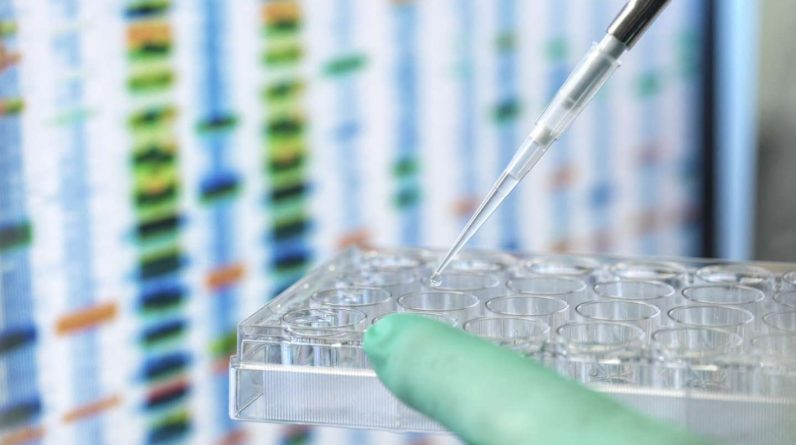 LA life in laboratories. It was an earthquake in the world of scientific publishing. The impact factor (IF) of some medical or scientific journals, an indicator that measures their visibility, has seen an unprecedented rise in relation to the Covid-19 pandemic. Thus the British Medical Weekly Lancet, Increased from 79 in 2020 to 202 in 2021 Latest ranking by Clarivate Analytics 12,000 issues published on June 29. The Lancet Dethroned for the first time since 1975 – the year the indicator was introduced – its American competitor: New England Journal of Medicine [NEJM], Its impact factor has increased from “only” 91 to 176.

Calculated by dividing the number of citations to a journal’s articles in the past two years by the number of cited articles it published in the same two years, the impact factor theoretically makes it possible to assess the reputation of a ‘newspaper’. However, it is increasingly criticized, and a growing number of institutions and universities tend to abandon it to evaluate scientists.

read more: The article is reserved for our subscribers Rises in the estimation of scientists

Richard Horton, editor-in-chief Lancet, and scientific editor of a group of journals of the same name (Lancet Respiratory Medicine, Lancet Psychiatry… ) and many of them saw their FI rise in 2021. “We know that scientific institutions and even governments in some countries follow the waves of impact factors with surprising care and attention.”says Richard Horton at the Lancet Group-owned Elsevier site. Article in response to 2021 vintage notification. “Editors oscillate between attachment and hostility toward the IF assigned to their journal”.But, “Whether we like it or not, this number is important.”, He continues.

A blister connected to an infection

For Richard Horton, the significant increase in IFs for 2021 for journals in his group is due to Covid-19. The Lancet Thus, he cites, the first newspaper to publish an article on the epidemic in Wuhan, China in January 2020; He was the first to present the results of a randomized clinical trial with an anti-Covid vaccine. Richard Horton underlines the relationship of trust built with Chinese scientists, which may have encouraged them to choose the British press to disseminate their work, during the pandemic. Author of The Lancet However, it is more circumspect about an article published in its review on May 22, 2020 (Hydroxychloroquine alone or in combination with antibiotic increased mortality and heart complications in hospitalized patients with Covid-19), which has been cited hundreds of times and retracted less than two times. Weeks later. Almost simultaneously, the NEJM Saban Desai, the same lead author, and the same American company, Sarkisphere, had a paper back using data.

You should read 39.23% of this article. The following is for subscribers only.