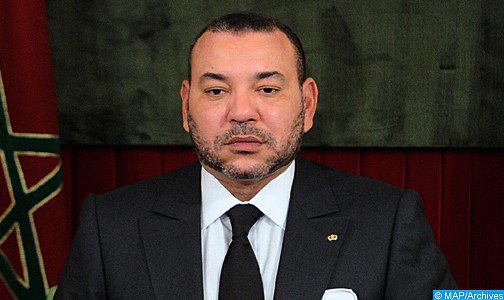 RABAT – His Majesty King Mohammed VI has sent a message of condolences and sympathy to Emperor Naruhito of Japan following the assassination of former Prime Minister Shinzo Abe.

In this message, he says it is with deep emotion and deep sorrow that he learned of the disgraceful assassination of the late Shinzo Abe, and expresses this occasion to Emperor Naruhito and, through him, to the family and loved ones of the deceased. Govt., His warmest condolences and his sincere sympathies.

“I am deeply moved by this tragic loss, given the cordial relations the late Abe enjoyed with the Kingdom of Morocco and his unfailing commitment to strengthening the ties of friendship and cooperation between the two countries,” said HM. King writes. news.

In this painful situation, the Sovereign requests the Emperor Nahurito to express his sincere condolences to the Japanese people who have lost the person of the late Abe, an able political leader who devoted his life to the highest interests of his own countrymen. Their aspirations include working tirelessly to promote peace and prosperity in the world.