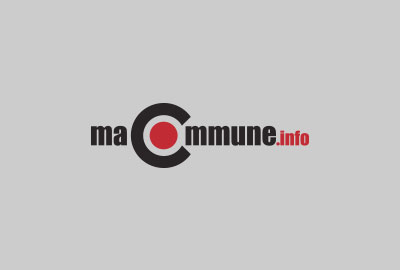 The closure plan was announced at an extraordinary meeting of the site’s Social and Economic Committee (CSE), which concluded on Wednesday evening. a plan”The company intends to be effective from November 8.”Olivier Delacourt, general secretary of CFDT Métallurgie Alsace, the plant’s main union, explained.

The new site, which is nearing completion of construction, will bring together Faurecia’s seat production in eastern France, including the Stellantis plant in Sochaux. “Reclassifications will be issued there as elsewhere in France”, A union official said.doubt” However, employees accept150 km round trip every day, at petrol prices and under the conditions offered “ “Will also try to get reclassifications in Stellandis Mulhouse”, he added. Faurecia management called “Competitive issues To justify the closure of Pulversheim, Mr. Delacorte, “wrong intention” According to him.

Reached by AFP on Thursday morning, Faurecia’s management had not reacted by late morning. The Pulversheim site opened in 2001 to supply the PSA plant, now located 15 km away in Mulhouse, Stellandis. In its first years it had 750 permanent employees. The plant was weakened by the loss of the Citroen C4 contract from PSA Mulhouse to its US rival Johnson Controls. The American company opened a factory in 2008, near Mulhouse, but in Germany, in Neuenburg-am-Rhein. Thanks to a “competitiveness agreement”, Pulversheim took over contracts from this German site, which closed at the end of 2016.