Home Science Is the next epidemic hiding in glaciers in Tibet that are releasing 10,000-year-old bacteria? 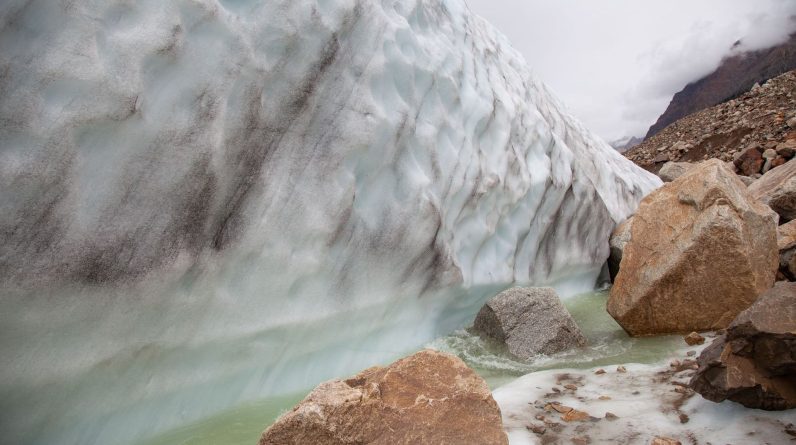 This is where things get tricky, and while scientific knowledge is invaluable, evidence suggests that some newly discovered bacteria are extremely dangerous to humans and other species. Direct science.

“Pathogens trapped in snow can lead to local epidemics and even epidemics if released into the environment,” the authors wrote in their paper.

A Glimmer of Hope: Their life expectancy isn’t very long once they leave the glacier. However, researchers argue that they can still cause problems. This is because bacteria have the ability to exchange large sections of their DNA (called mobile genomes) with other bacteria. So, even if the glacier bacteria die shortly after melting, they may have had time to pass on some of their viruses to other bacteria they encounter!

Also, the glaciers of the Tibetan Plateau provide fresh water to many waterways, including the Yangtze River, the Yellow River, and the Ganges. The rivers feed the two most populous countries in the world: China and India. If a virus survives, the spread can lead to a new global pandemic.

Researching and cataloging all the viruses, bacteria, and microbes in all the glaciers on the planet is a solution to what we may one day encounter.