Home Science What if all the insects on Earth disappeared?

All insects on Earth weigh about 300 times more than all humans. Despite their high numbers, the truth is that 90% of insects are harmless. Despite everything, they are hated by many people and many would like to live on a planet without these creatures. After all, farmers who don’t need pesticides would benefit from keeping them away. What a relief to open the windows in the summer and not have to worry about a giant wasp inside, right?

In fact, these are benefits that arise in a hypothetical scenario where all the insects on earth disappear tomorrow morning. However, the adverse effects of such an event are quite dramatic.

Insects form the basis of the diet of many species of reptiles, amphibians and small birds. The latter have nothing to eat and eventually die. Then a snowball effect would follow: Reptilian predators, for example, would lose their main food, and so on until they reached us. In a world without insects, we would have to say goodbye to our favorite meats. This hypothesis was developed Jérôme Murienne, biologist and researcher at CNRS.

So, should we go back to a 100% plant-based diet? Unfortunately, it’s not that easy. Insects such as butterflies, bees and flies are responsible for about 75% of pollination, which allows plants to reproduce. 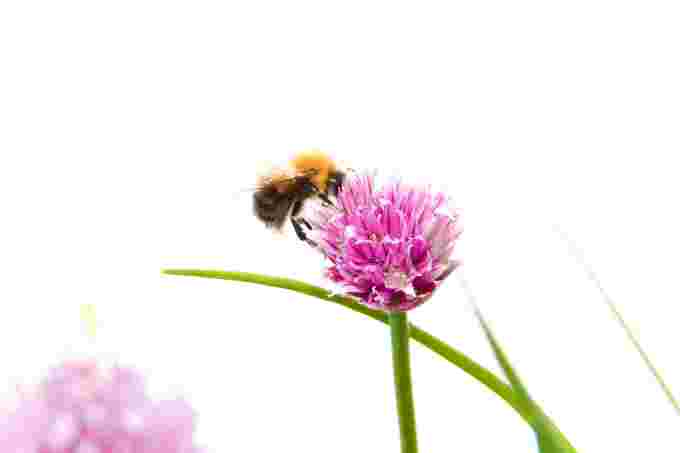 So we see the decline of plant species on earth. Scientists estimate that 50% to 90% of all insects will disappear from our daily plant food production. This means fruits, vegetables and even wheat and rice will be a thing of the past. Thus, even vegetarian animals lose their primary food source.

It’s not just the food chain that is affected by the extinction of all insects: it’s also the cleanliness of our planet. Do you know Necroforce? These are insects that feed on the carcasses of other animals. Their larvae need it for normal development. Without these insects, many corpses would litter the floor of our planet, decomposing much more slowly. 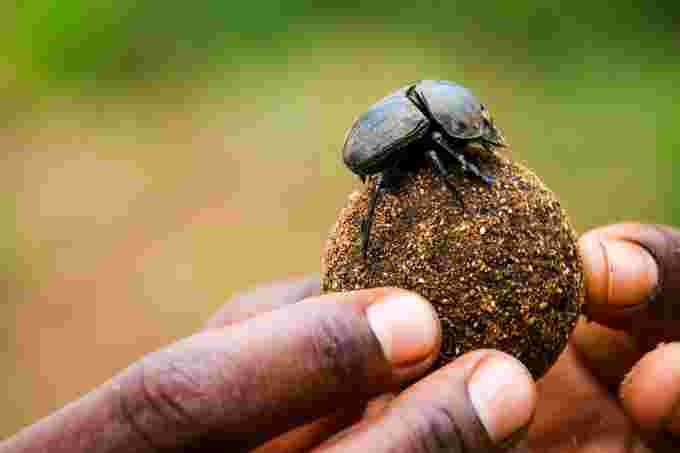 Another type of insect that contributes to the cleanliness of our planet is not known. It is a family of coprophages. Their specialty: excrement recycling. Some species use the excrement of various animals as building material or food, while others bury it. It is an excellent fertilizing agent. In short, without its pests, the soil will need more nutrients and a good cleaning. This is a scene that played out two centuries ago when cattle were first introduced to Australia. With the absence of coprophages in the Australian territory, cattle dung piled up and the flies created an overpopulation problem. Since then, some coprophage species have been introduced into Australia to address the situation.

Also See: What would happen if the Earth turned the other way… 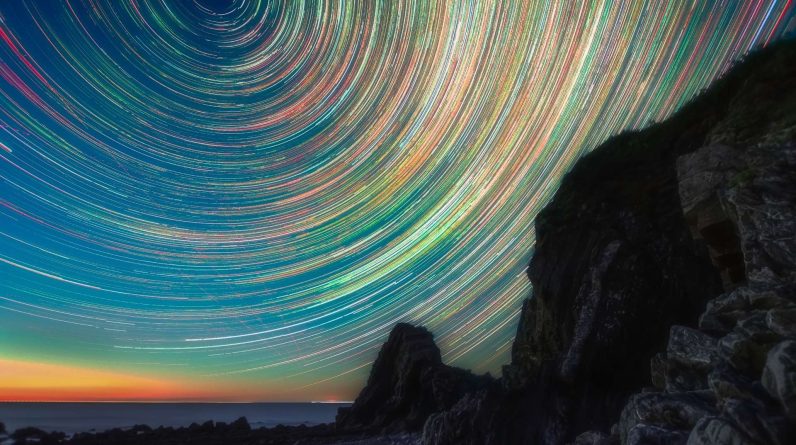