Home Economy The capitalism that arose was not unanimous 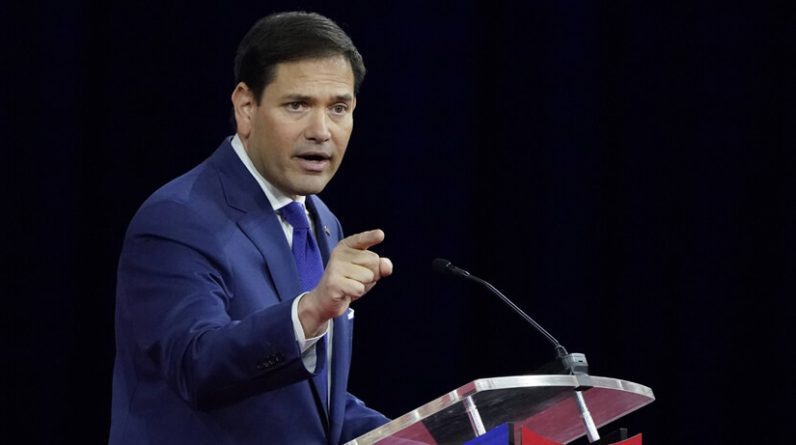 The meeting of the World Economic Forum in Davos at the end of May should have been a success for its host, Glass Swap.

Nearly half a century after the economist began these meetings in Switzerland for leaders and financiers around the world, his belief that companies should serve all stakeholders equally seems to have prevailed. Profit to their owners.

In a book offered free of charge at the event, Klaus Swap and a co-author asserted that their view of “partner capitalism” was finally “justified”.

However, many business representatives in Davos were less optimistic as they walked between panels announcing carbon-cutting pledges and cocktail parties in support of the United Nations’ Sustainable Development Goals.

“Many leaders in Davos are increasingly concerned that the policies of partner capitalism – and the trend towards environmental, social and governance (ESG) investments – will be attacked by populist politicians, Maverick financiers or activists.”

They are more concerned about whether the policies of “partner capitalism” – and the trend towards environmental, social and governance (ESG) investment – will be attacked by populist politicians, financial mavericks or a group of activists. A very different scene from the one Klaus Schwab imagined.

Their concerns were expressed following a speech in May at a conference organized by the Financial Times in London. At the time, Stuart Kirk, the investment director in charge of HSBC Asset Management, rejected the consensus that investors should take into account their climate risks and try to promote eco-friendly capitalism.

Climate change, he said, “is not a financial risk we should be worried about.” This argument contradicts the general position […]