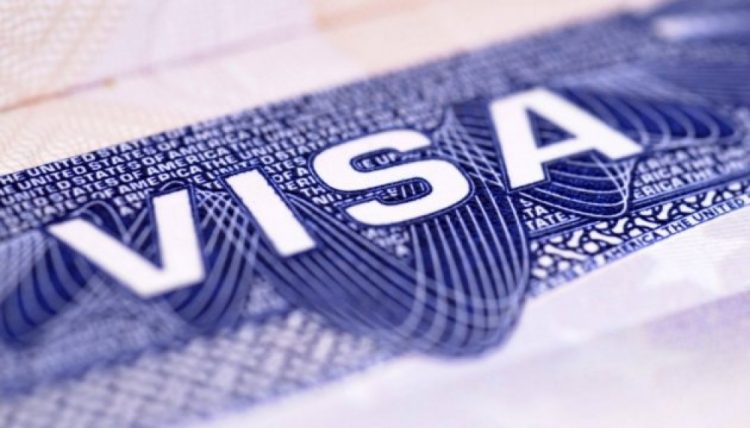 Ukrainian President Volodymyr Zhelensky announced on Friday that his country would introduce a visa regime for Russians from July 1, four months after the outbreak of the Russia-Ukraine conflict.

“Ukraine will introduce visa regime for Russian citizens from July 1,” with the aim of “facing unprecedented threats to national security, sovereignty and the territorial integrity of our state,” the head of state said in a telegram.

An hour and a half later, Prime Minister Denis Schmidt announced that his government had accepted a formal decision to suspend the agreement on “visa-free” rule with Russia.

“We are definitely severing ties with Russia,” he added.

The regime will end visa-free travel for Russians, which has been in place since Ukraine gained independence from the Soviet Union in 1991.

At the end of January, about 175,000 Russians had obtained residence permits in Ukraine, the State Migration Service told reporters.