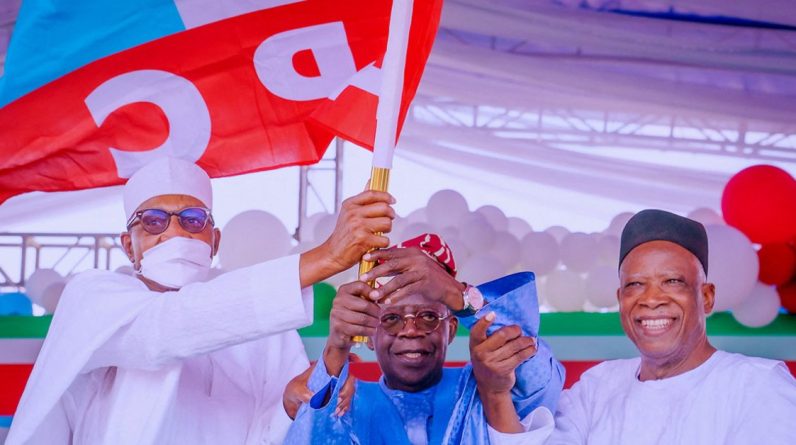 In the first round of elections this week, Mr. Dinubu said this while addressing the projects that could be implemented if he is elected as the President of the country. Local newspaper.

“Yes, we are facing serious problems. But I believe we have the potential to achieve our most beautiful destiny. With God’s help, we will make this nation better for the next generation,” he pointed out.

“President Mohammed Buhari has already laid a solid foundation for security, the economy and the fight against corruption. We will continue to build these foundations for the salvation of our people,” he continued. “We can build a country like Morocco,” he said.

Mr Dinubu wished to express his “sincere gratitude” to President Buhari for his “peaceful and careful leadership throughout the process.” “I thank him for his unwavering commitment to ensuring an equitable and free and fair primary process for every candidate. Without him, I would not be here today as the new flag bearer of the Nigerian Party,” he pointed out.

The former governor of the state of Lagos received 1,271 votes to win the party’s presidential seat for next year’s election. Nigerian voters are due to vote on February 25, 2023, and President Buhari will step down at the end of his second term, as provided in the constitution.