Home Economy Israel is pressuring the United States to remove the NSO group from the U.S. trade embargo 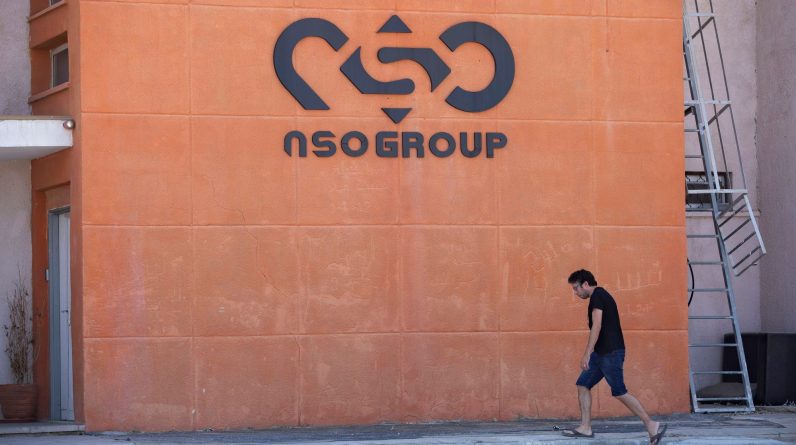 Over the past few months, Israel has repeatedly asked Washington to remove the NSO group from the US Department of Commerce (DOC) de-listing. Wallah.

This request contains conflicting information about the position of the US administration.

Some senior U.S. officials say the Biden administration is considering the request, while others say the White House has made it clear that it will not intervene to change the blockade on Israel.

The NSO has also hired the services of two law firms in the United States, which have appealed against the decision to blacklist the Israeli company, but have made no progress other than exchanging letters with the DOC.

“We told the Americans we could not tear down the NSO. Although the company has some troubled clients, its products and capabilities are no longer needed,” said a senior Israeli official. Wallah.

In recent years, the NSO has become a strategic asset to the Israeli security community, especially Mossad.

This is the first time the US government has banned an Israeli cyber company with an export license from the Israeli Ministry of Defense.

The DOC has determined that NSO spyware has been used by US embassies around the world against journalists, human rights activists and governments who have used it against ambassadors.

As part of the restrictions, any U.S. company wishing to transact with the NSO must obtain a license from the Department.

In July 2021, a series of investigations into the international media revealed that several countries, including Hungary, India, Morocco, Mexico and Saudi Arabia, were using NSO’s Pegasus software to spy on opposition activists and journalists.